On the eighteenth centenary of the death of Pope Callixtus I (218–222), the Catacombs Day, now in its fifth edition, is based around the theme “Callixtus and the invention of the catacombs”. The pope’s story is linked to the Roman Catholic Church’s first official cemetery on the Via Appia Antica, as well as the catacombs of Calepodius on the Via Aurelia. The latter site, where Callixtus is buried, will be open to visitors on Catacombs Day.

The event aims to offer a series of routes through the city’s archaeological and artistic heritage, emphasising the central role played by Callixtus and, above all, helping visitors retrace the steps that led to the creation and development of these underground burial places. 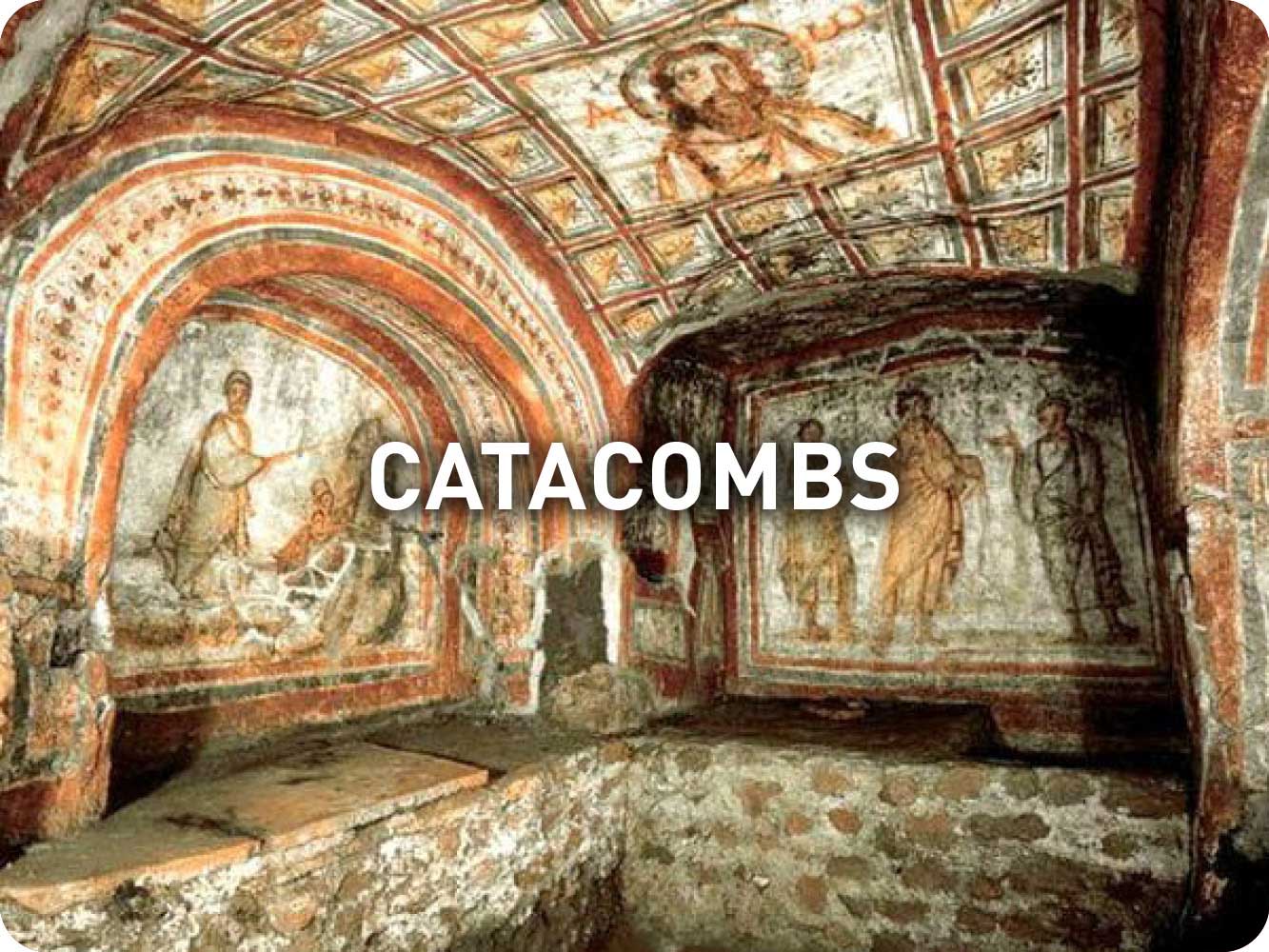 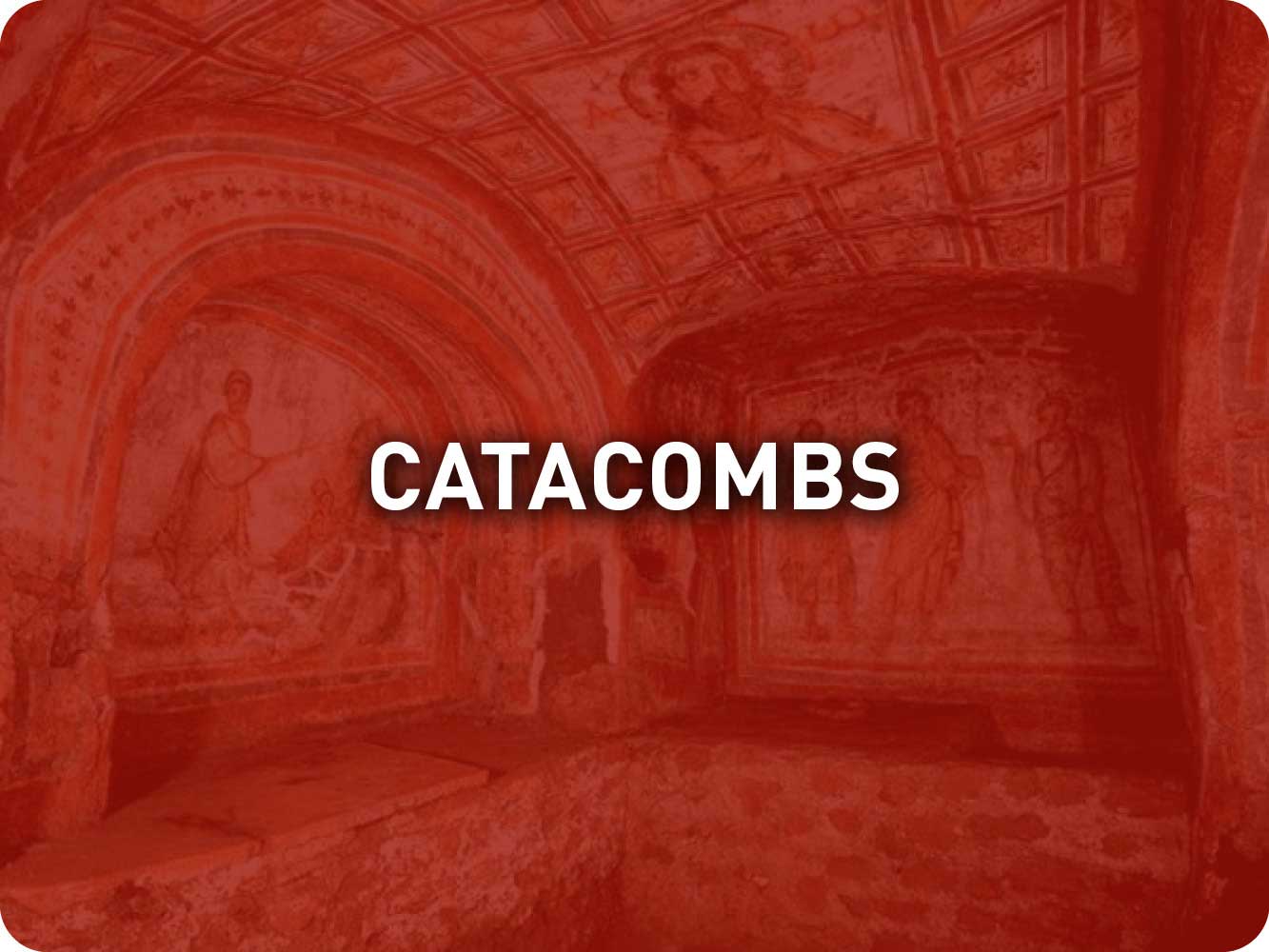 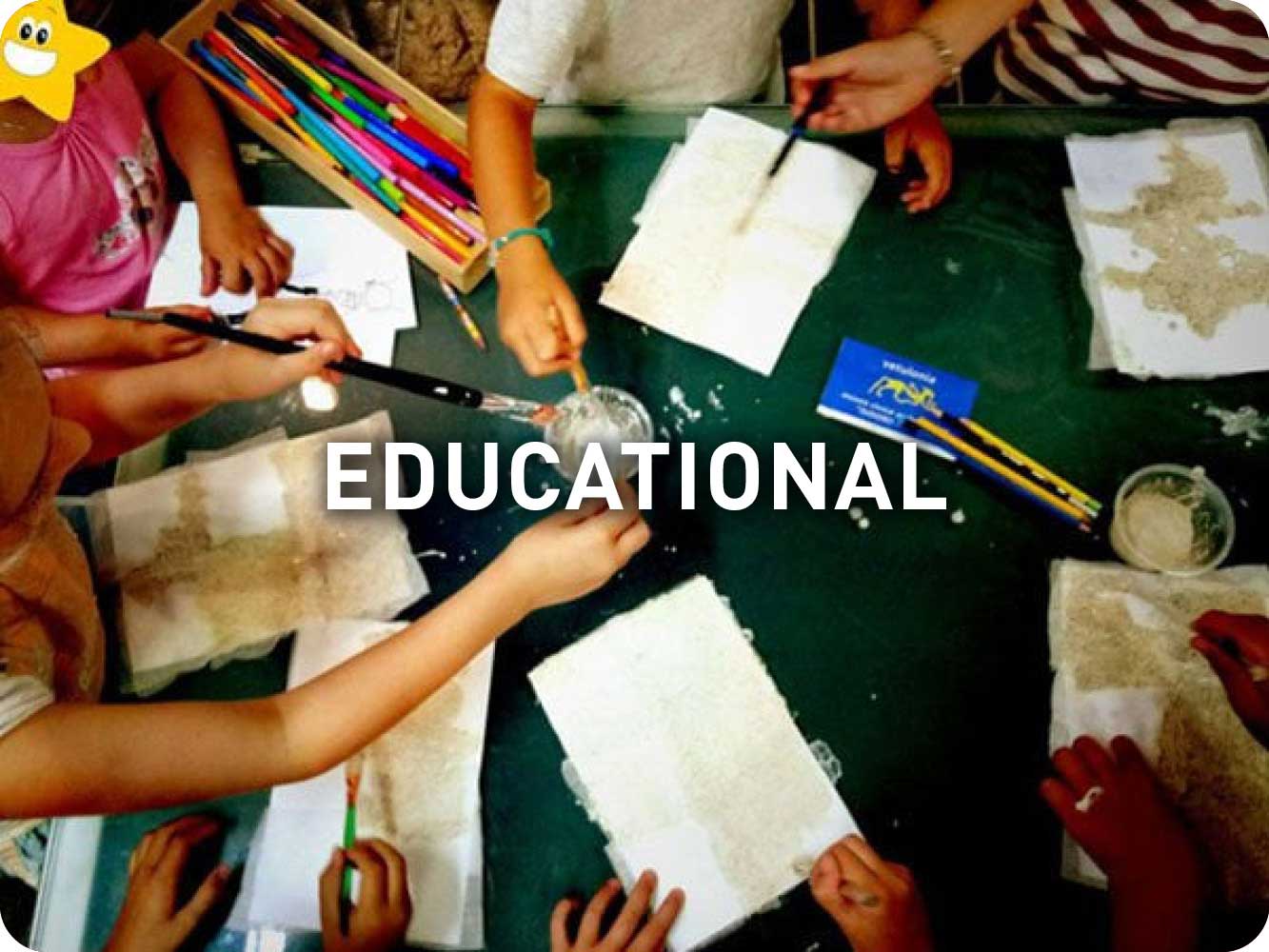 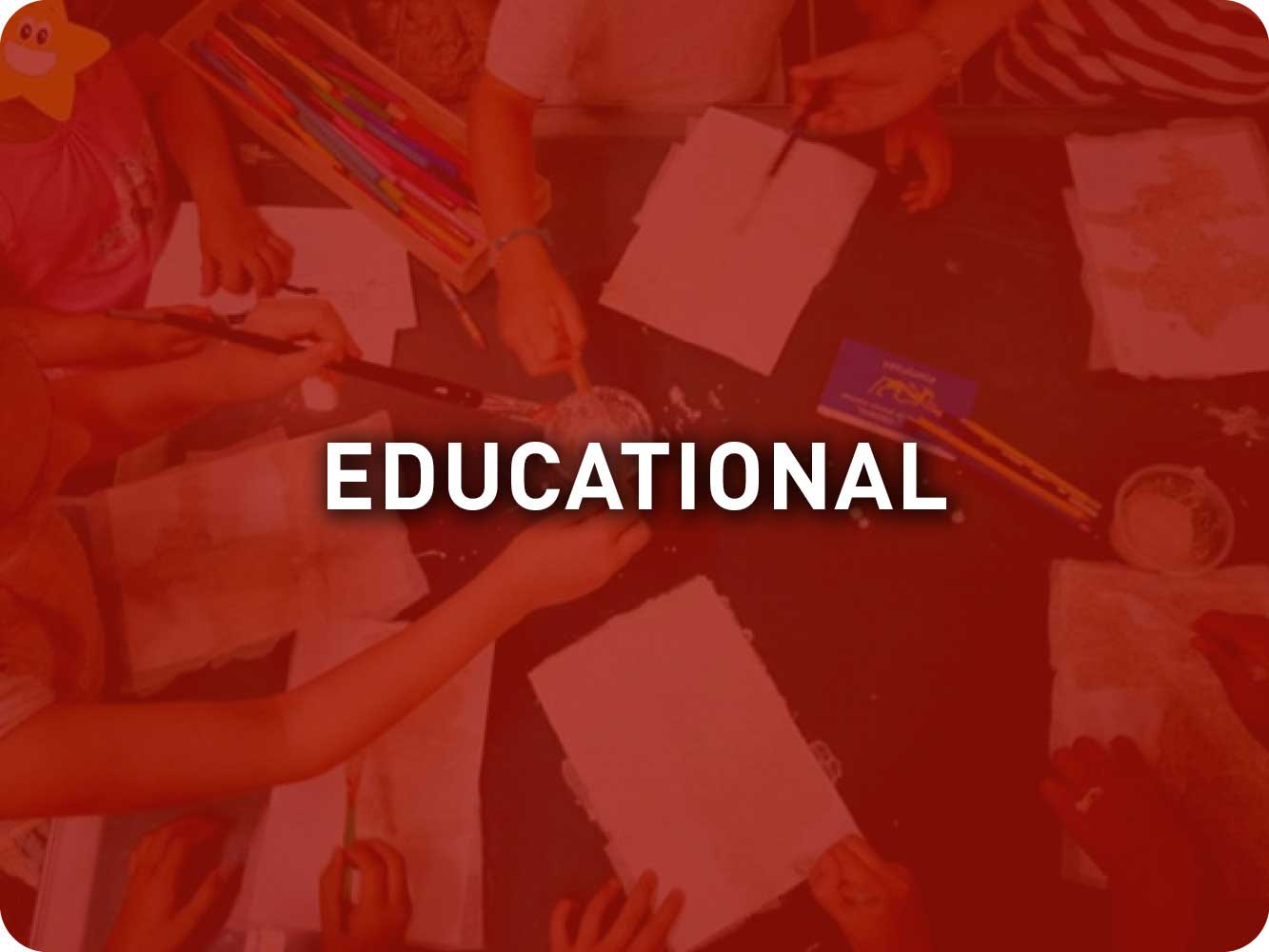 Visit the virtual exhibition PRAISED BE THE EARTH 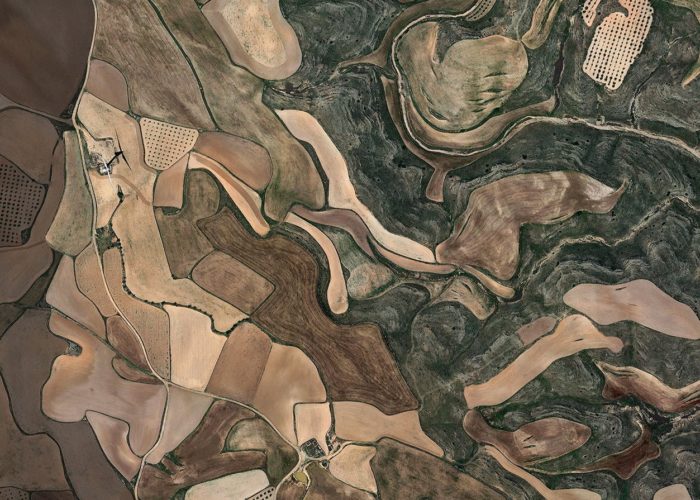 Know more about the events of “Giornata”

Consult our catalog at a discounted price.

Download pdf
Questo sito si avvale di cookie necessari al funzionamento tecnico. Acconsenti all’uso e continua a navigare.
This website uses cookies to improve your experience. We'll assume you're ok with this, but you can opt-out if you wish.