Catacombs are underground areas that developed between the end of the second and the beginning of the third century AD, used for the burial and funeral commemoration of members of the Christian community. The term “catacomb” – which comes from the Greek language and means “near the hollows” – at first referred only to the Roman complex of S. Sebastian’s, situated in Via Appia’s third mile, and only after it was extended to all the cemeteries of the Christian community. Indeed, in ancient times the Greek word “coemeterium”, which means “dormitory”, was used to highlight the idea that the burial was only a temporary phase waiting for resurrection.

These burial grounds were dug mainly in the tuff and pozzolana, as well as in other types of easy to work terrain characterized by its great resistance, such as to guarantee the creation of complex systems of tunnels and cubicles structured on different floors. The spread of tophaceous soils in central, southern and insular Italy is the reason why catacombs are mainly located in these areas, with a particular concentration in the city of Rome, where there are about sixty hypogeum cemeteries used by the primitive Christian community of Rome.

In addition to the Roman catacombs, we find Christian cemeteries in different regions: in Lazio (Bolsena, Soriano nel Cimino, Nepi, Albano, Grottaferrata and numerous others); in Tuscany (Chiusi and Pianosa); in Umbria (Massa Martana); in Abruzzo (Amiterno and Castelvecchio Subequo); in Campania (Naples); in Puglia (Canosa); in Sicily (Syracuse, Palermo, Carini’s Villagrazia) and Sardinia (Sant’Antioco). 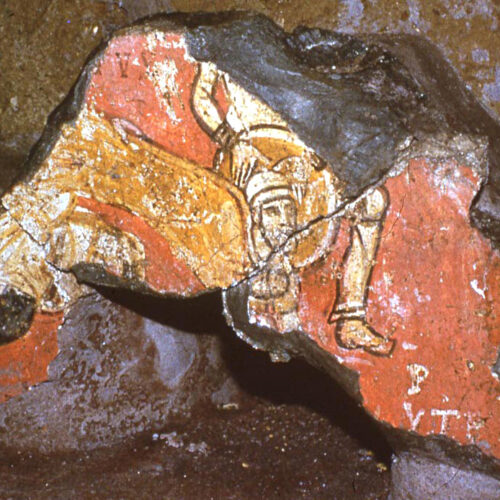 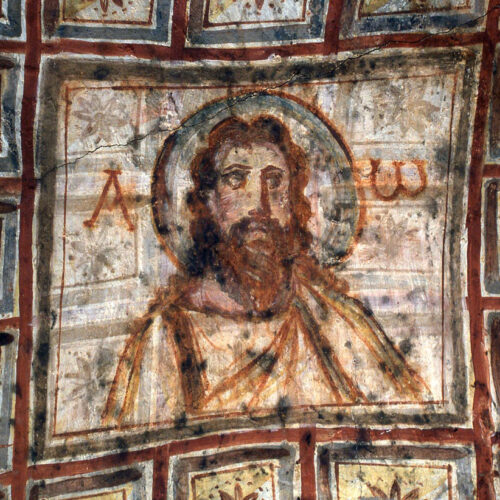 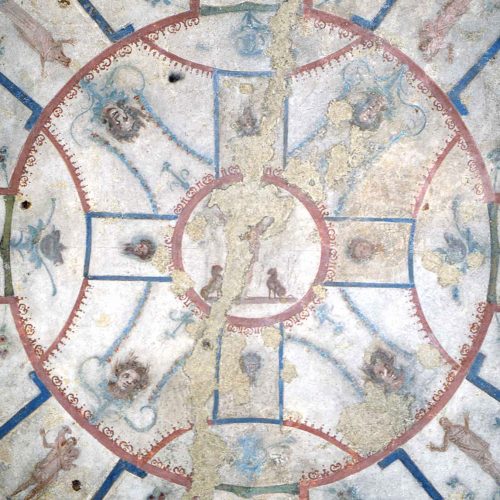 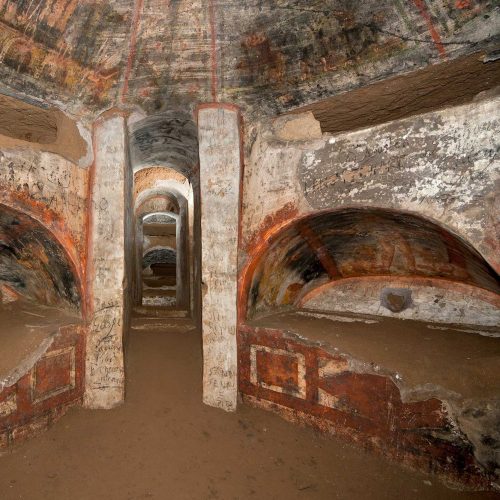 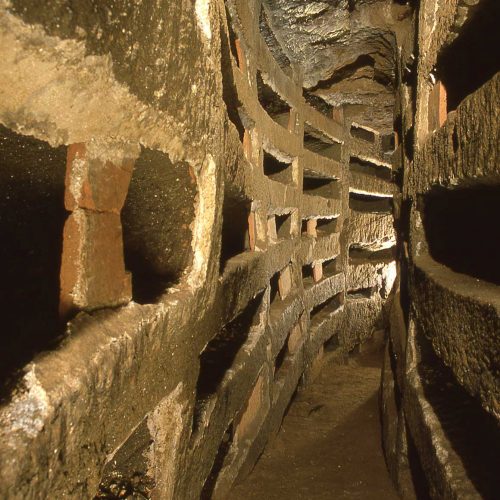 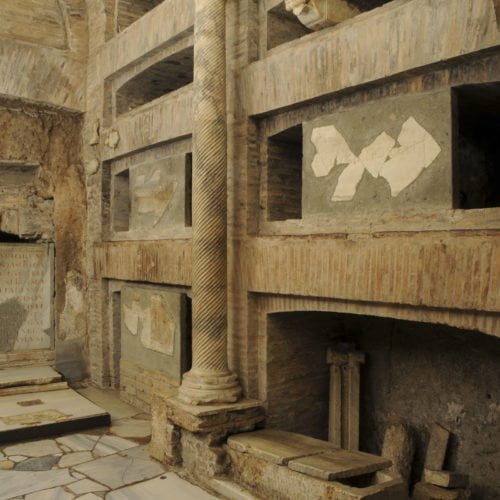 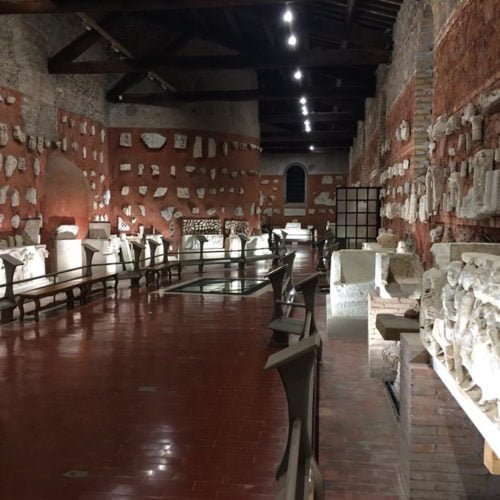 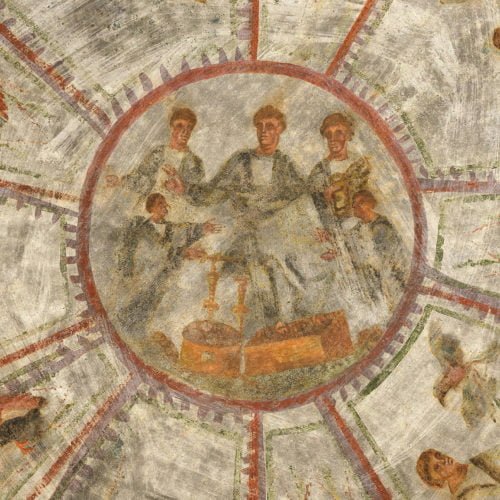 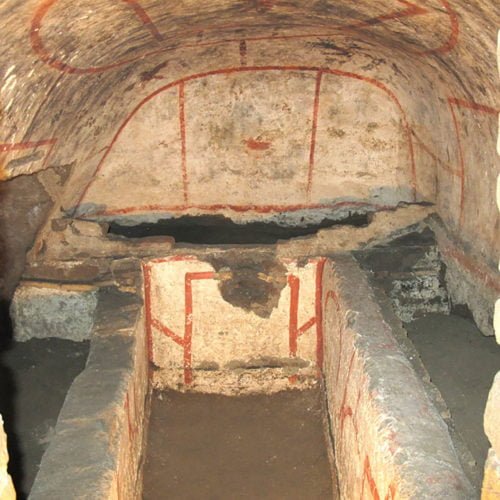 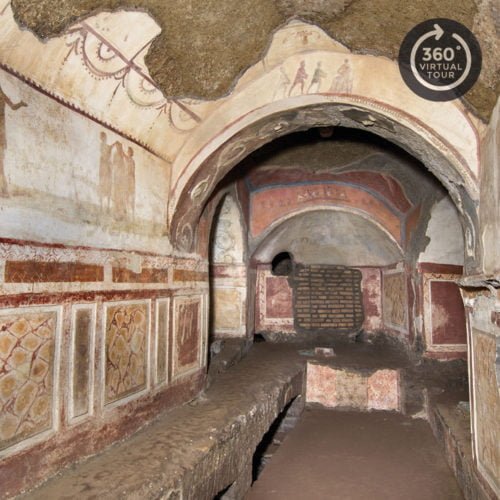 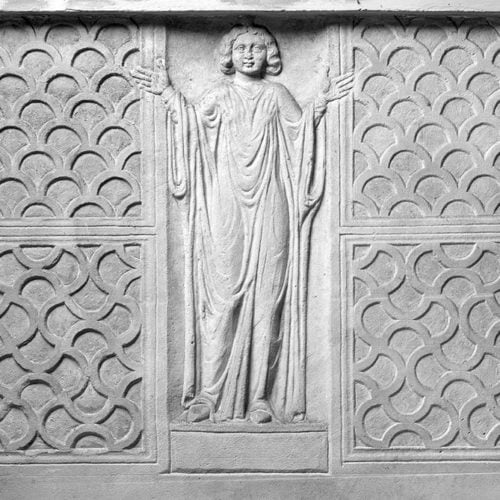 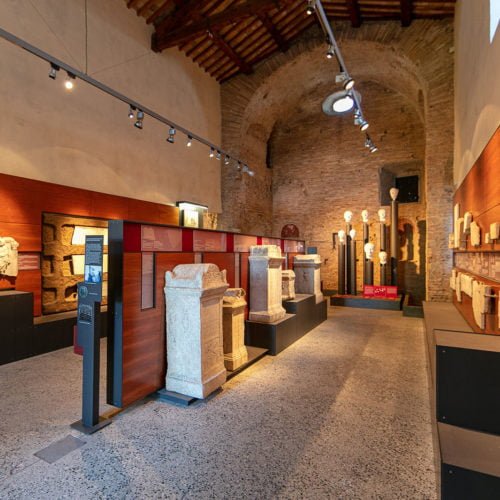 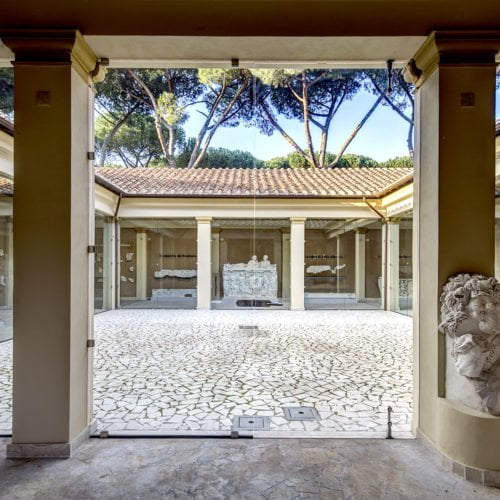 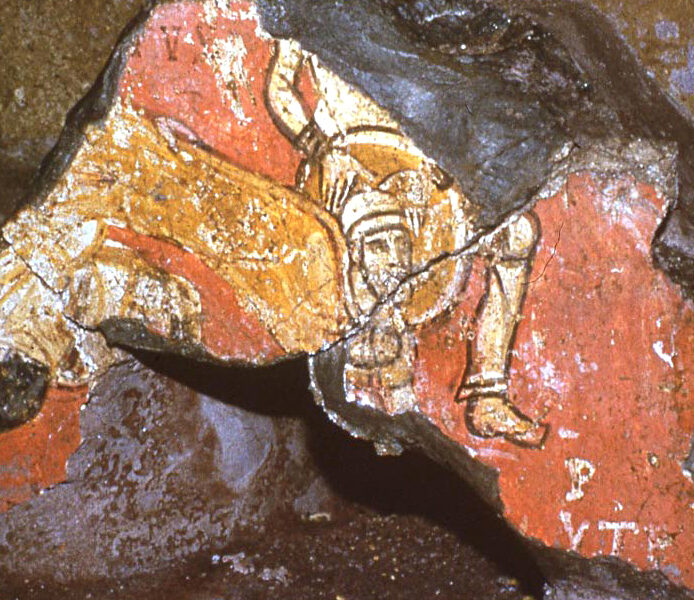 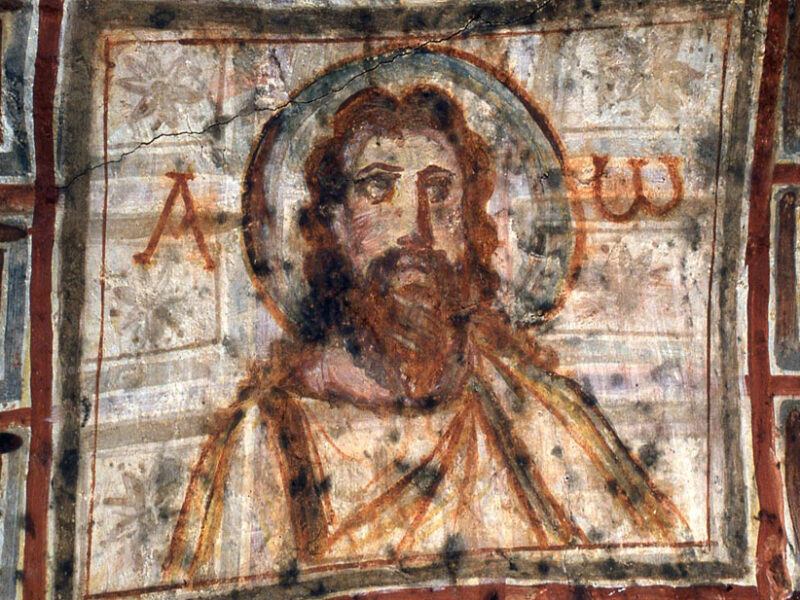 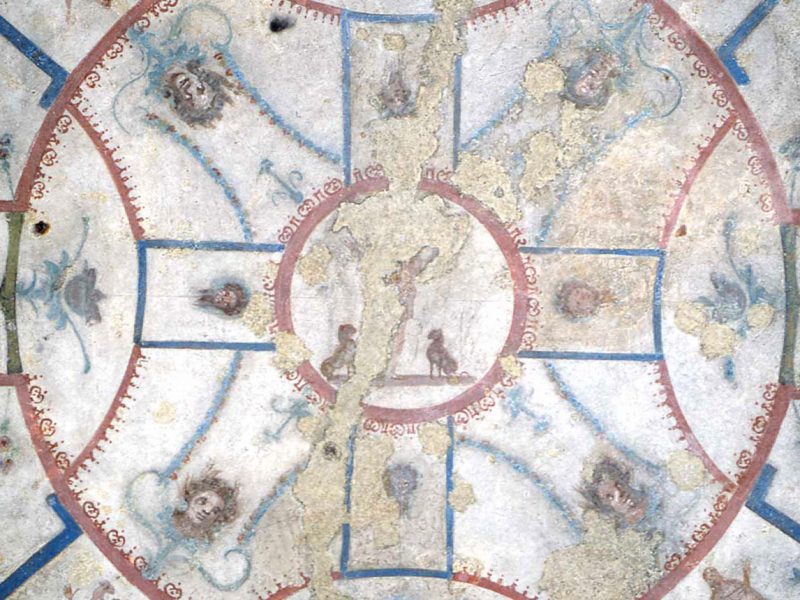 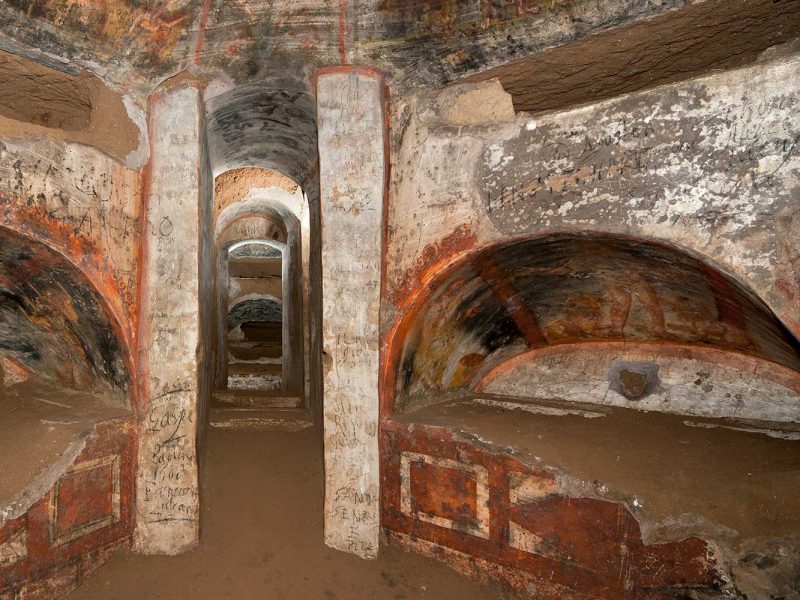 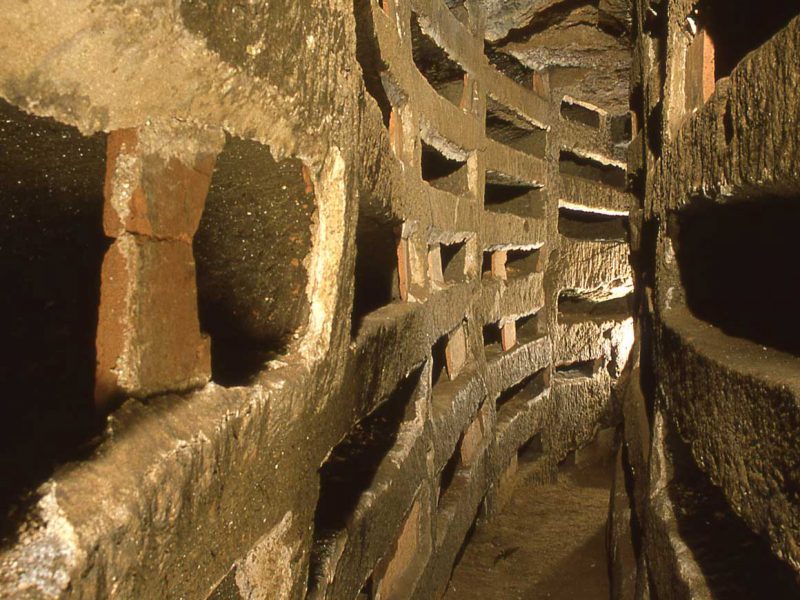 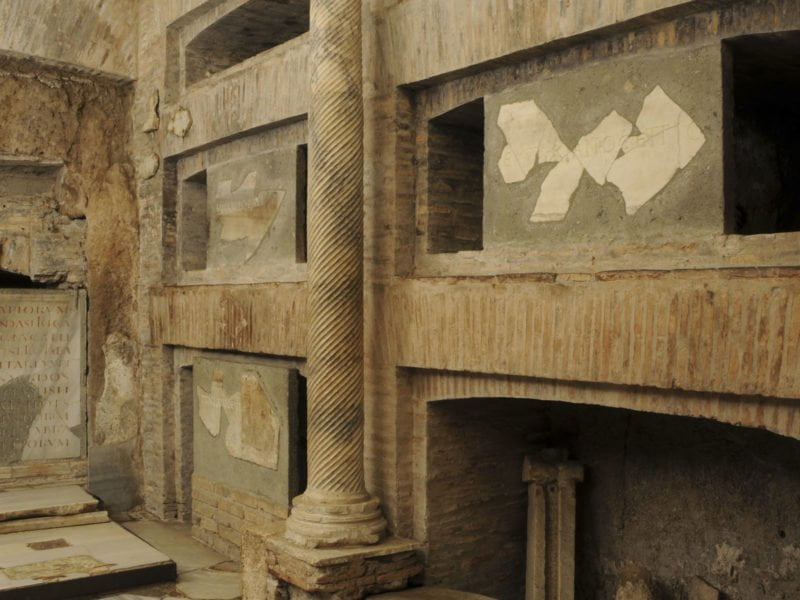 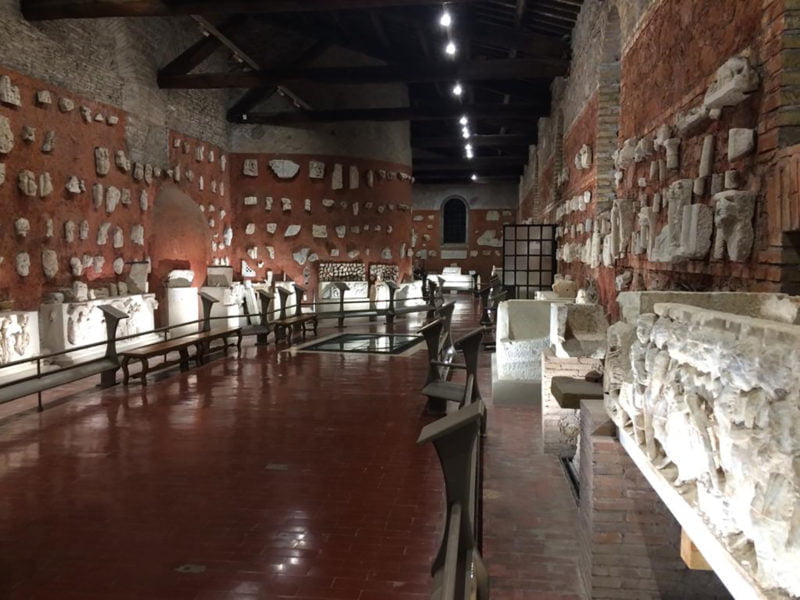 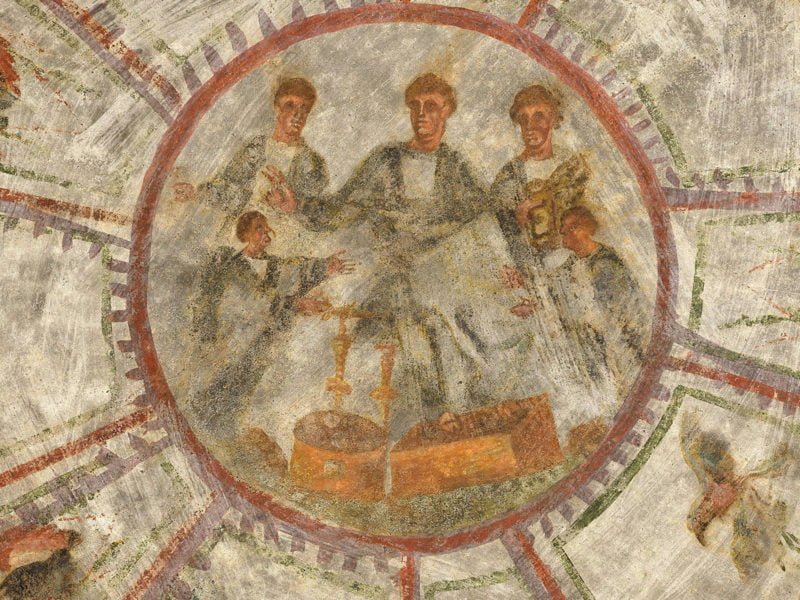 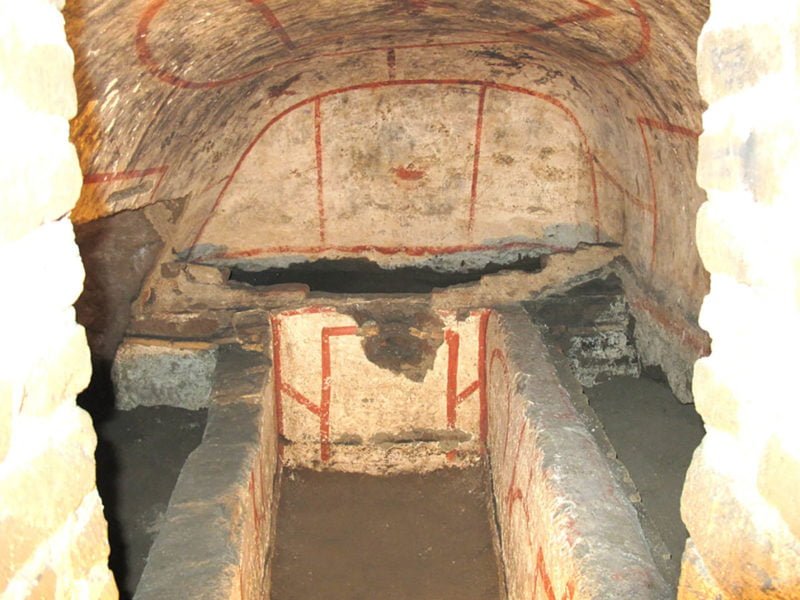 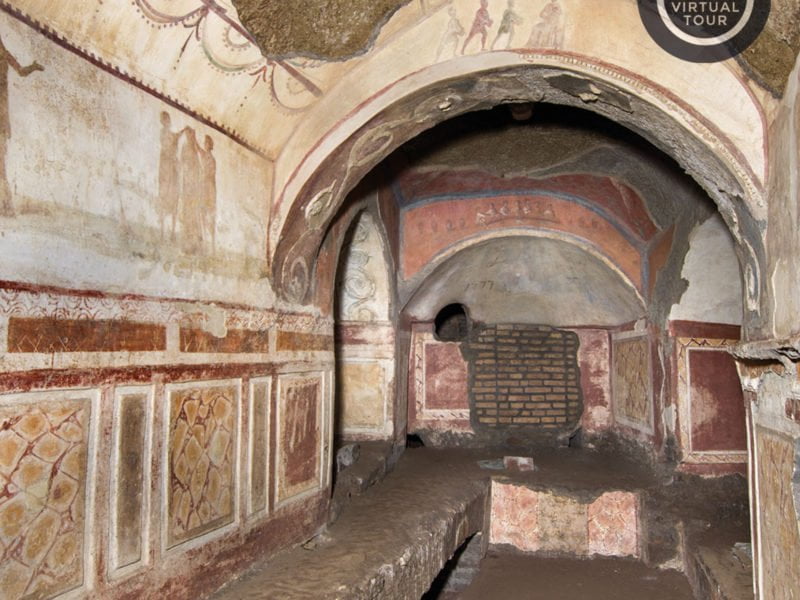 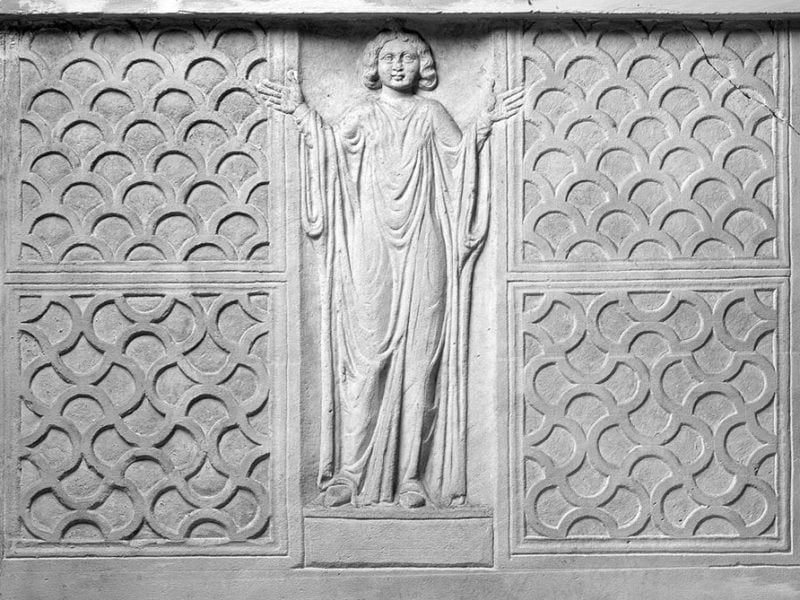 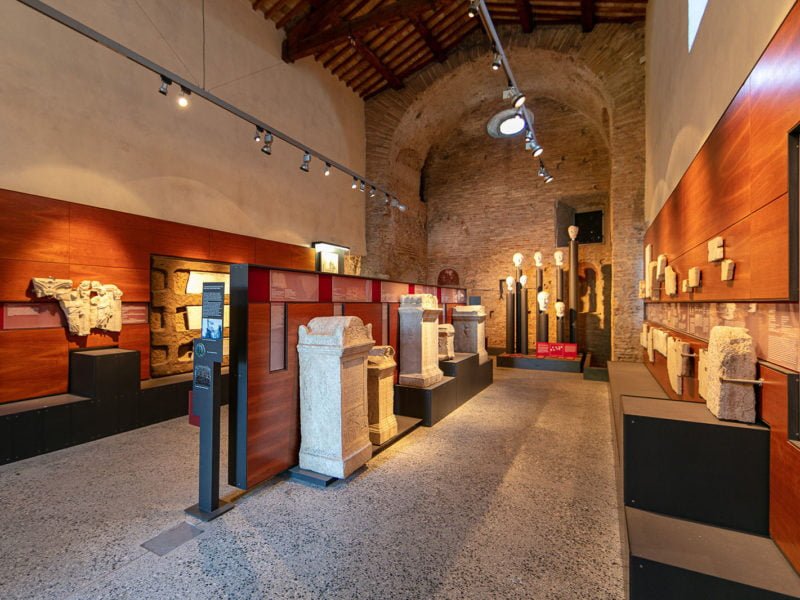 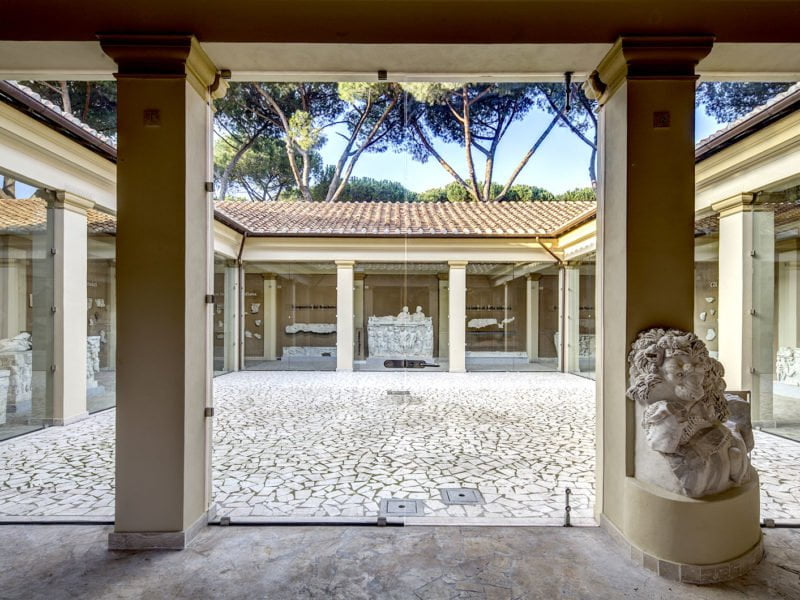