Lamb: sacrificial victim par excellence, the image of the lamb is used to represent Christ, the apostles and also the faithful. It can also represent, more simply, an extreme synthesis of the pastoral world.

Alpha and Omega: the first and last letters of the Greek alphabet, often associated with the Christogram, they indicate that Christ is the beginning and the end of everything, as we read in the book of Revelation.

Anchor: linked to life at sea and sailing, it secures the ship in the port and holds it steady in storms. It becomes an image of hope in salvation and faith in eternal life. Due to its characteristic shape, in some cases it alludes to the symbol of the cross.

Axe: it can indicate the profession of the deceased or have a symbolic meaning of a funerary type, understood as an instrument used to prepare the burial.

Good Shepherd: represented with a sheep on his shoulders, he is the personification of Christ, the saviour of souls, and leader of the flock of the faithful.

Cántaro: vase used both alone and associated with other symbols. It can be linked to the offerings of food and drink that took place at grave sites or to the idea of baptismal purification.

Dove: bird with an auspicious meaning, it becomes the personification of the soul of the deceased and of the Holy Spirit. When it is represented with the olive branch in its beak, it alludes to the biblical episode of the Great Flood and becomes the bearer of the message of salvation.

Cross: direct allusion to the martyrdom of Christ, a sign of triumph and victory over death and evil.

Lighthouse: indicates the final destination of navigation and its light leads to safe harbour and to safety.

Phoenix: mythological bird that, according to legend, had the ability to rise again from its ashes. Pagan symbol of eternity and regeneration, it is used by Christians to allude to the resurrection of the flesh.

Hare: symbol of the faithful who flee the pitfalls of the world.

Ship: linked to seafaring life, it alludes to the final journey to the afterlife. It can also be used as an image of the Church sailing in the sea of bad weather guided by Christ the helmsman, accompanied by the Apostles.

Praying person: male or female figure represented with raised hands and open palms. The gesture alludes to prayer, thanksgiving and benediction, becoming a symbol of the soul of the deceased.

Palm: pagan symbol of victory and triumph, it is used to indicate otherworldly reward. In other cases it symbolises the heavenly setting.

Loaves of bread: nourishment par excellence, they take on different meanings, ranging from charity to caring for the needy, to the reward for earthly labours, including symbolising Eucharistic food and Christ himself.

Peacock: a bird whose flesh, according to a legend, did not decay after its death. It becomes a symbol of immortality and is often used to indicate the afterlife, understood as a heavenly place.

Star: a prophetic and messianic symbol, associated with the stars it also takes on a cosmic significance. 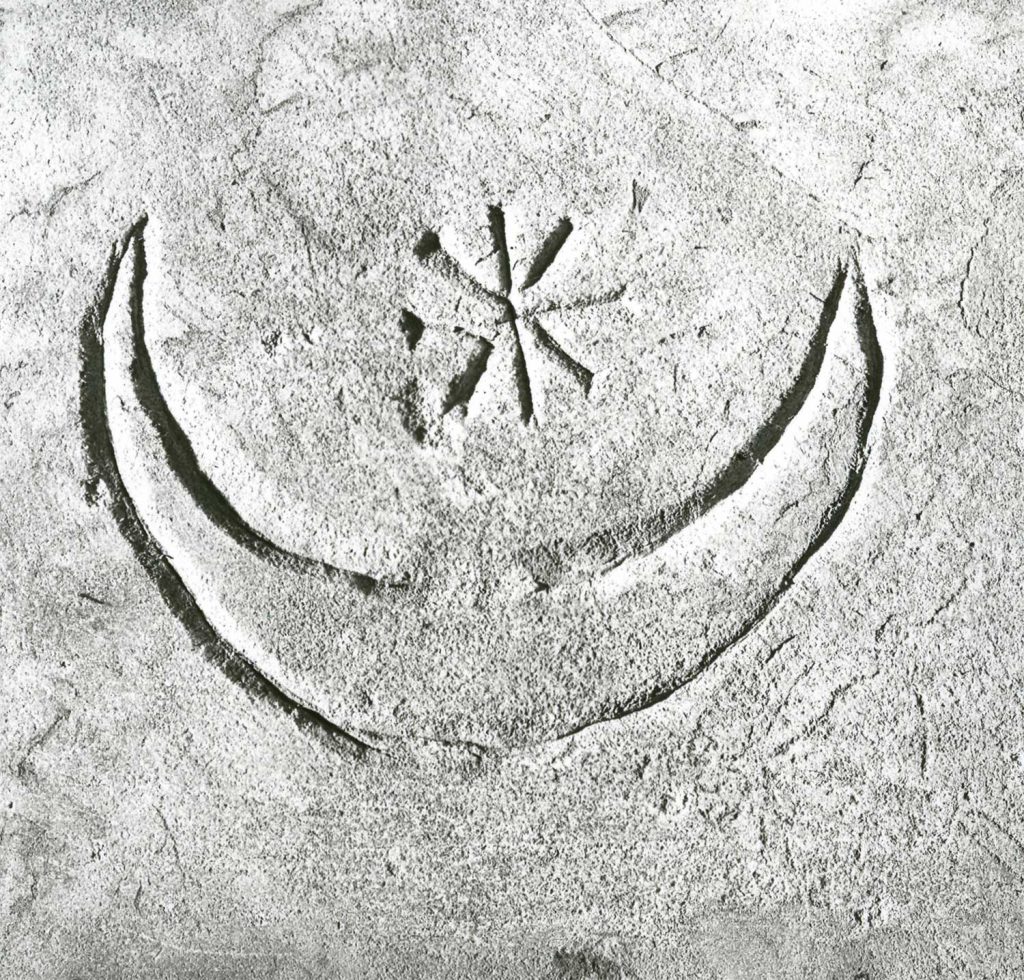 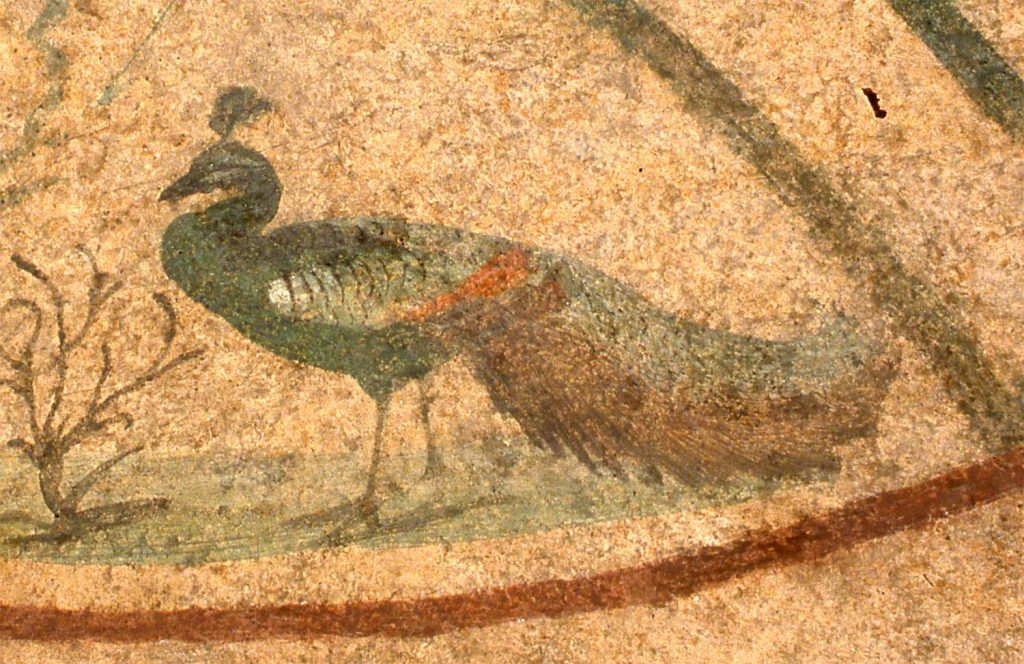 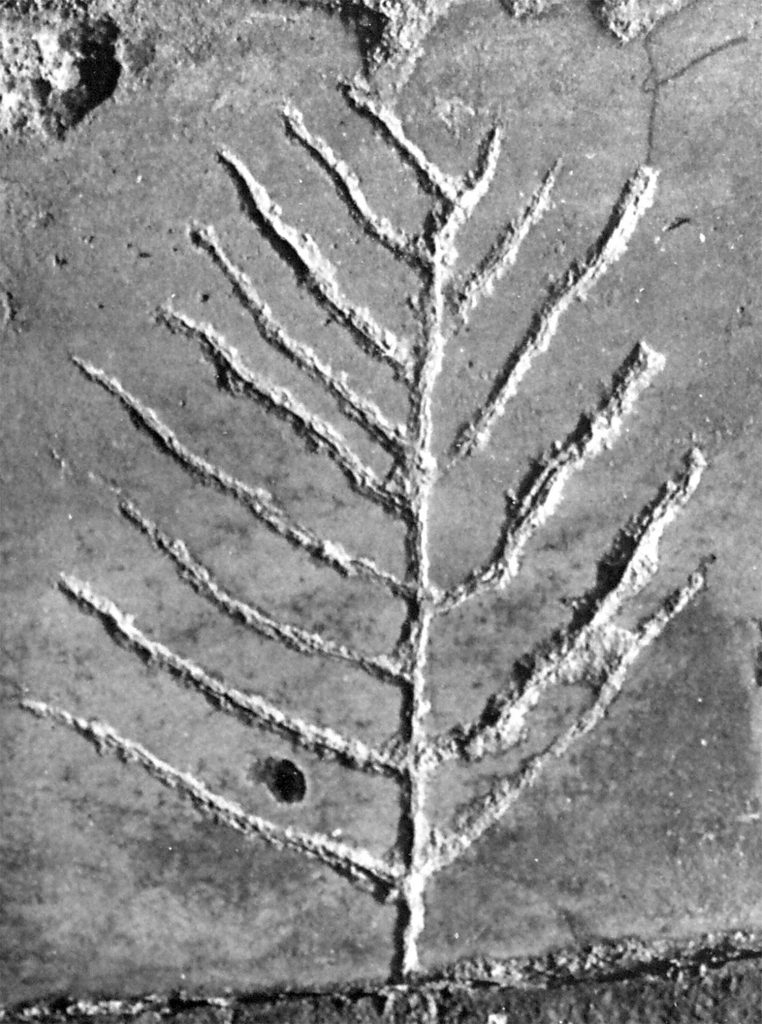 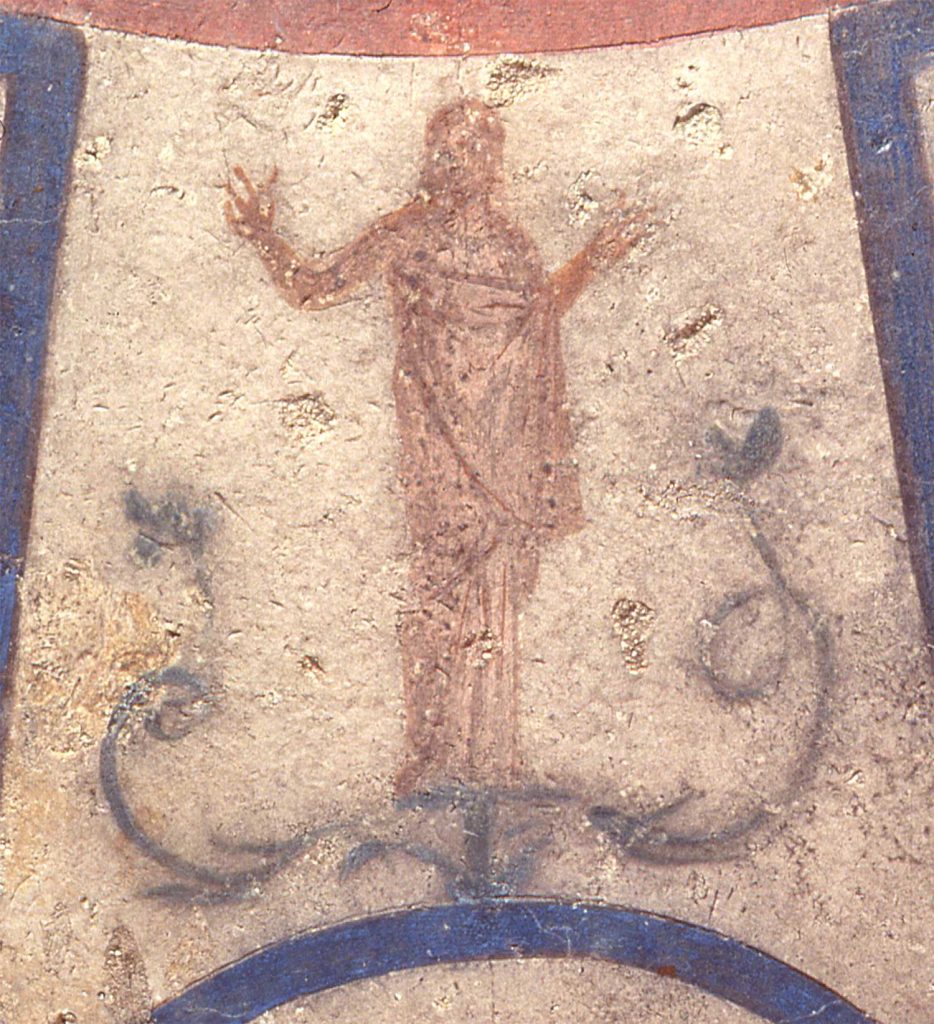 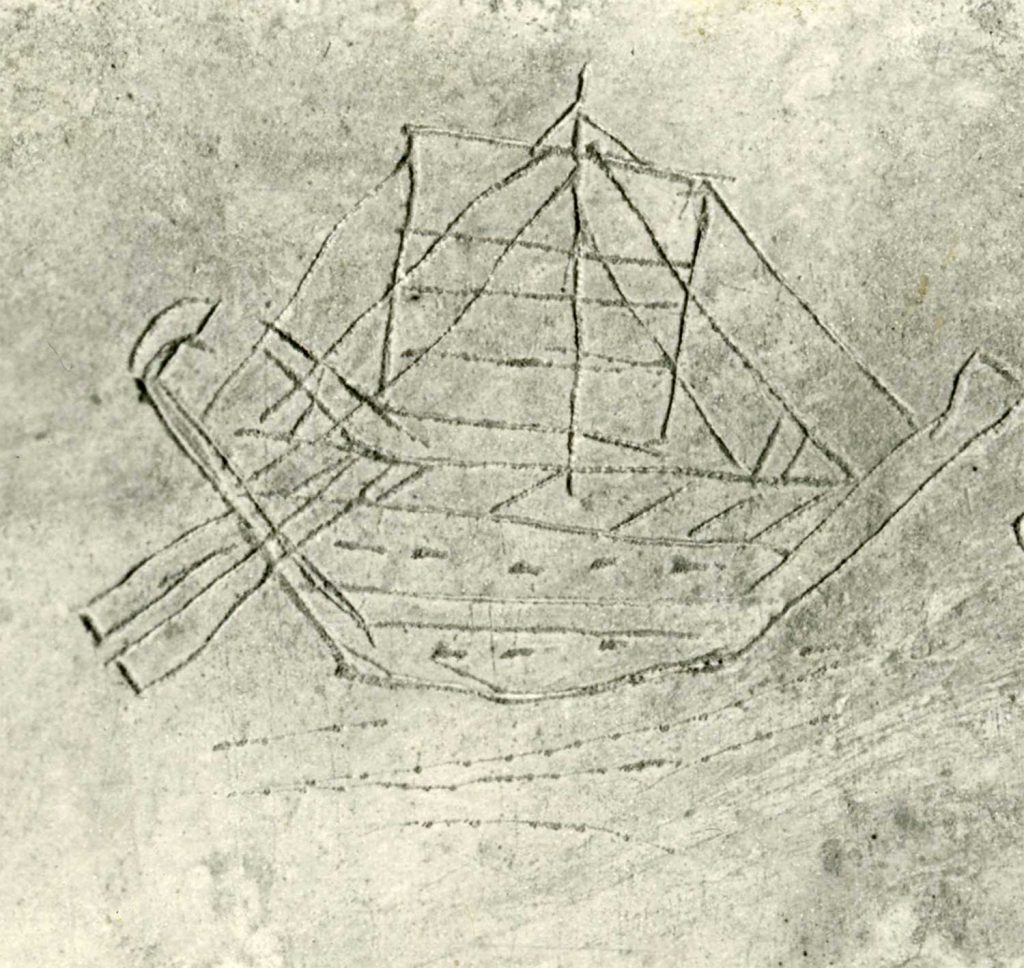 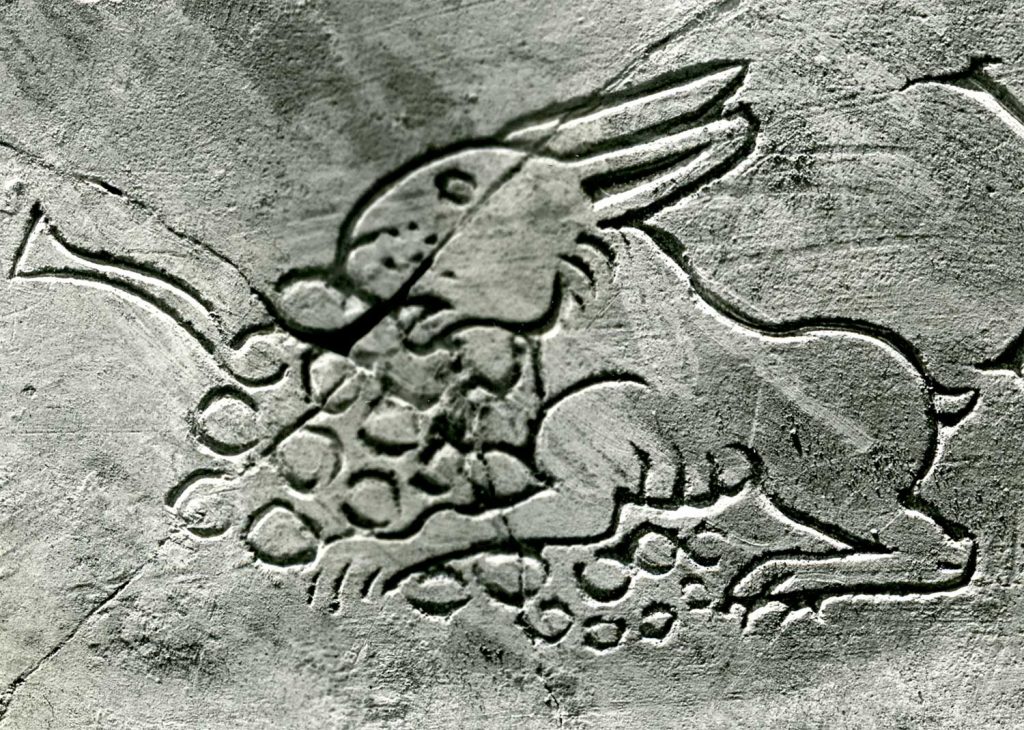 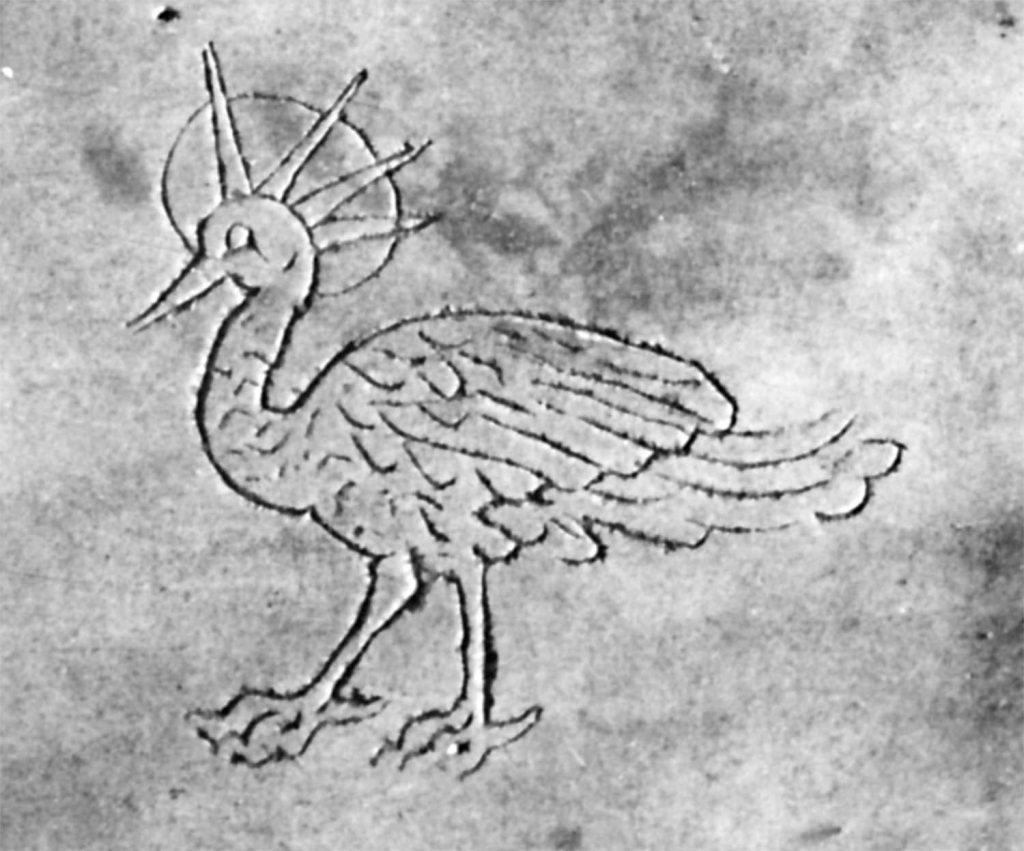 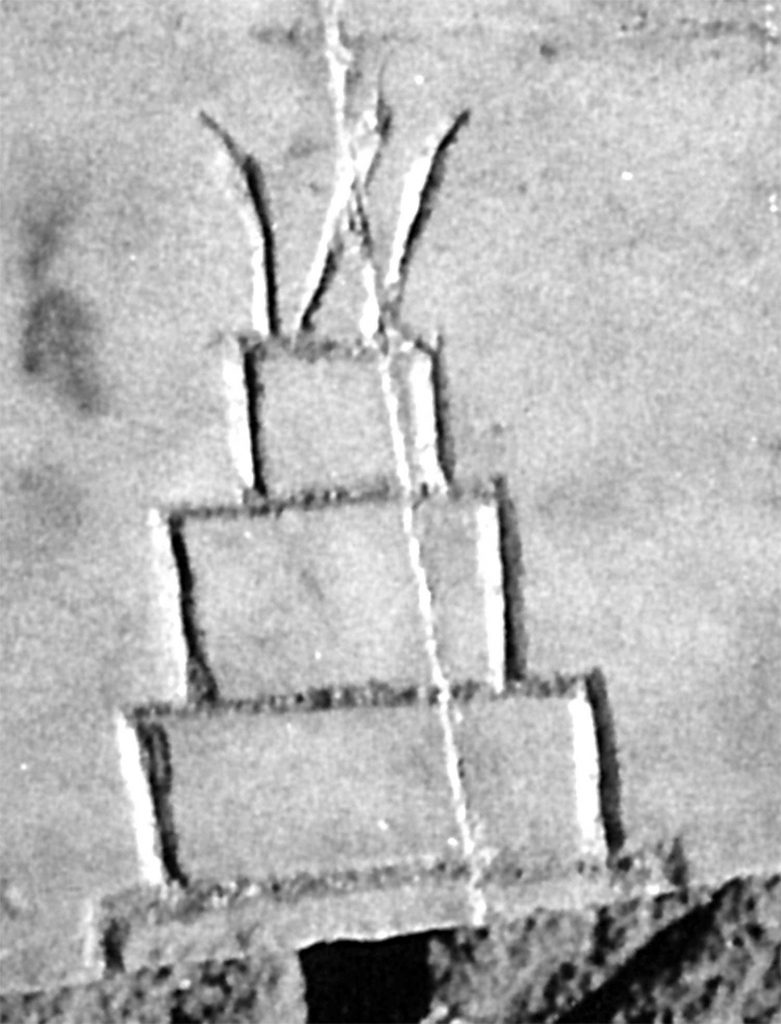 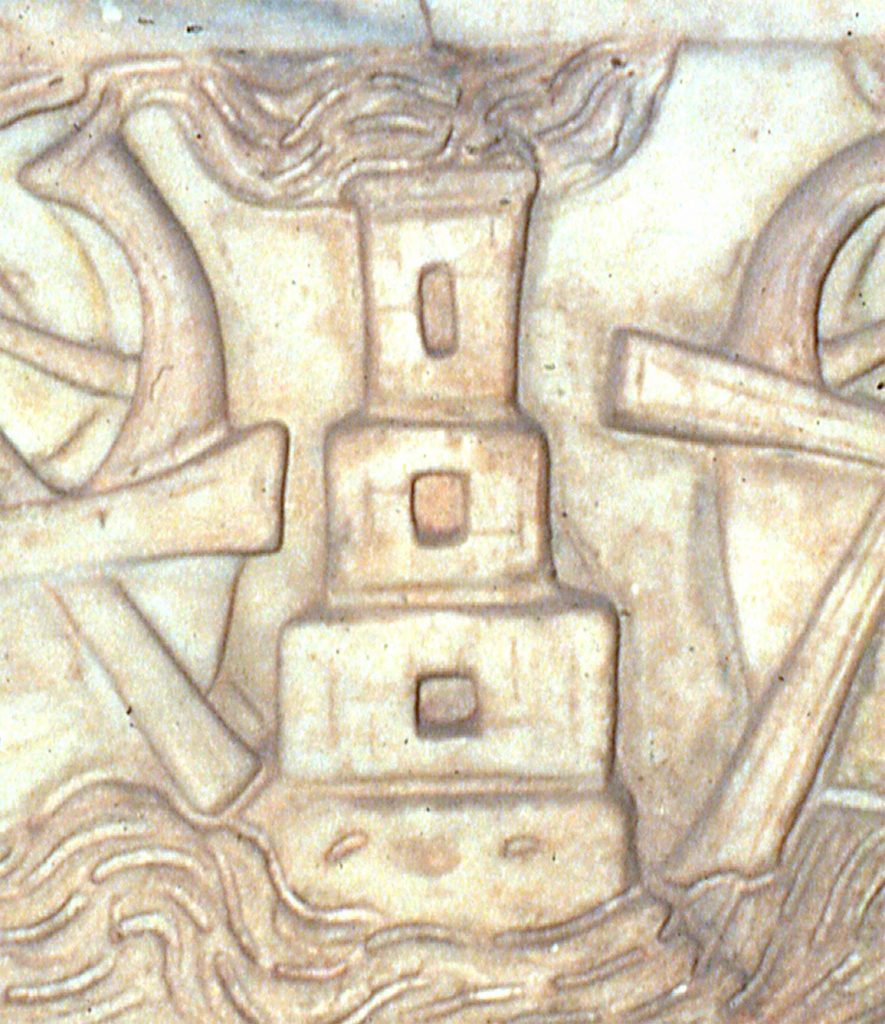 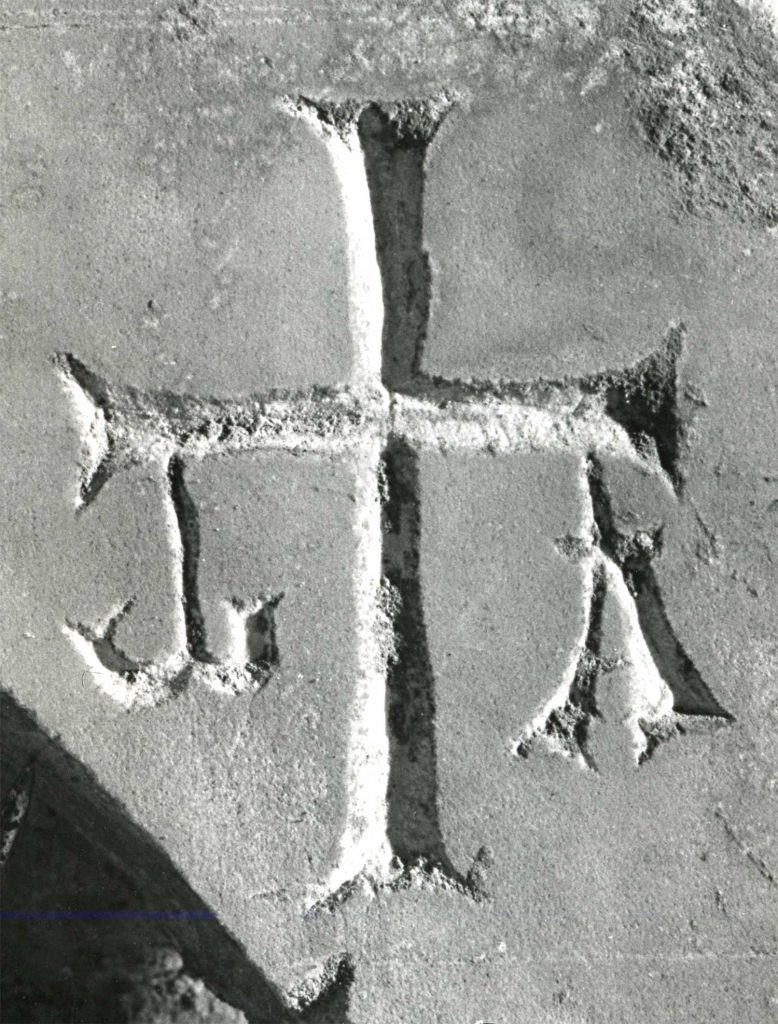 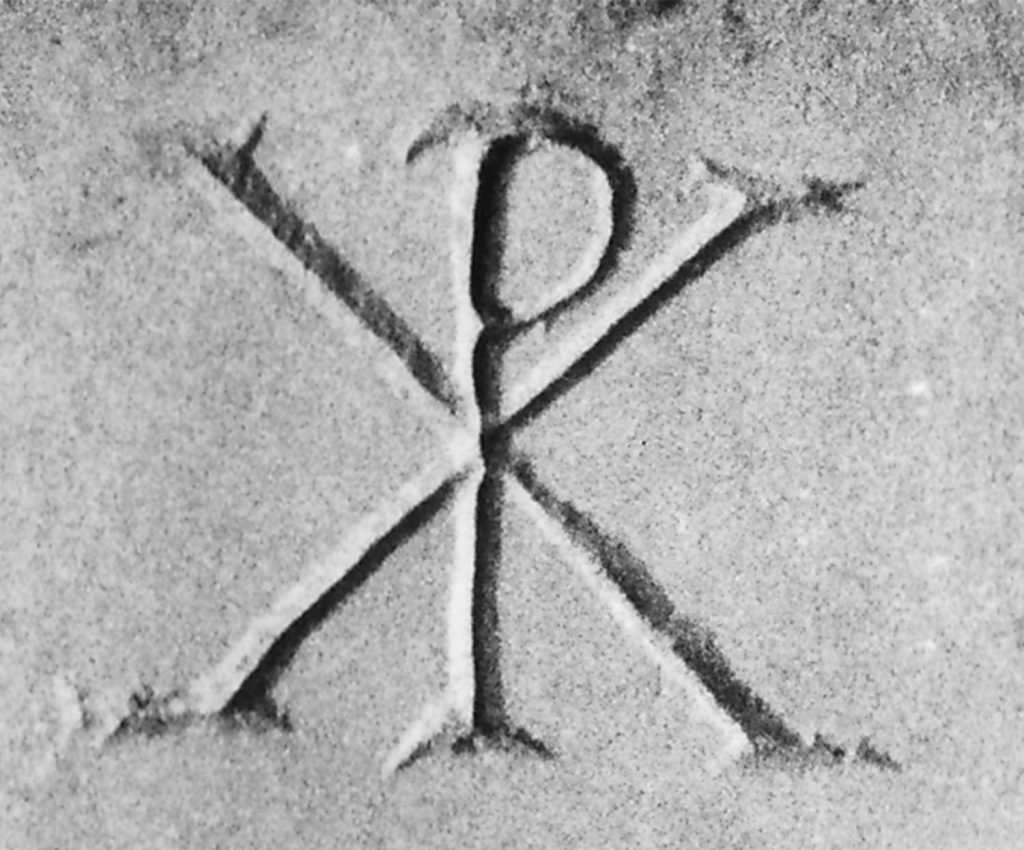 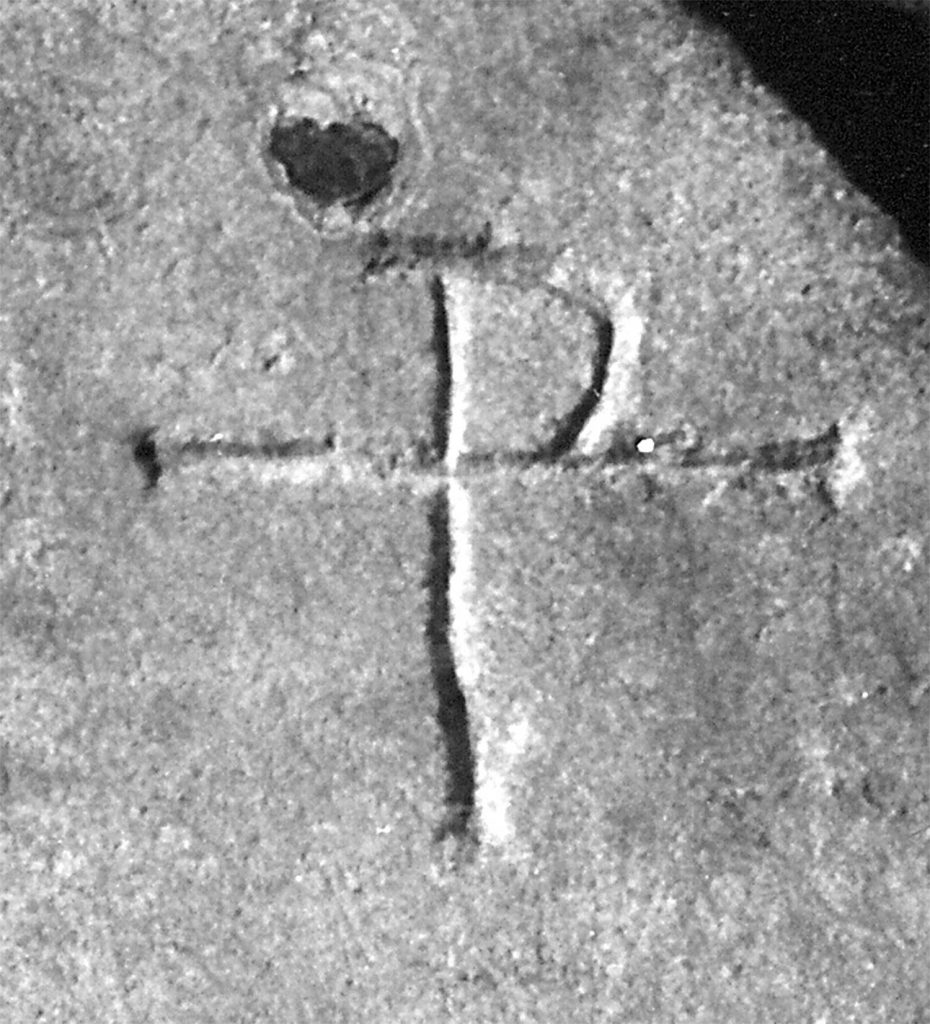 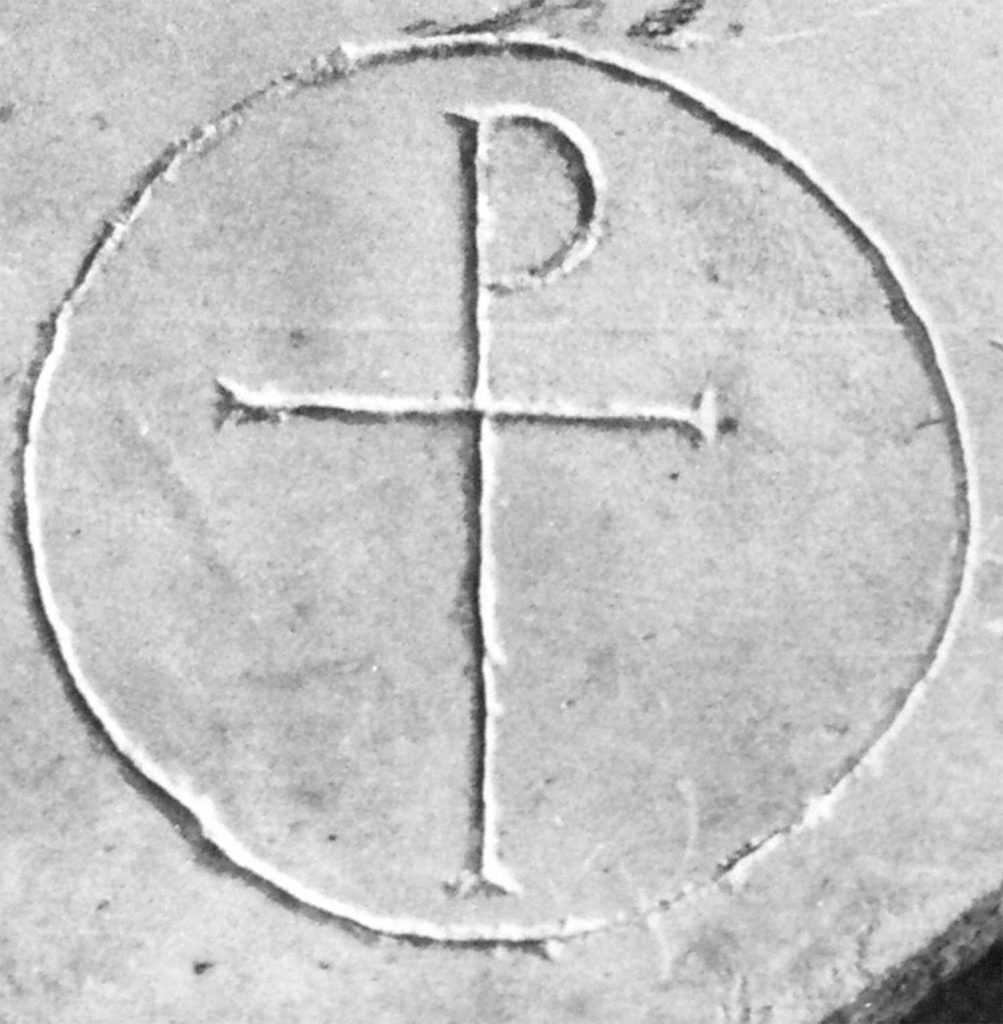 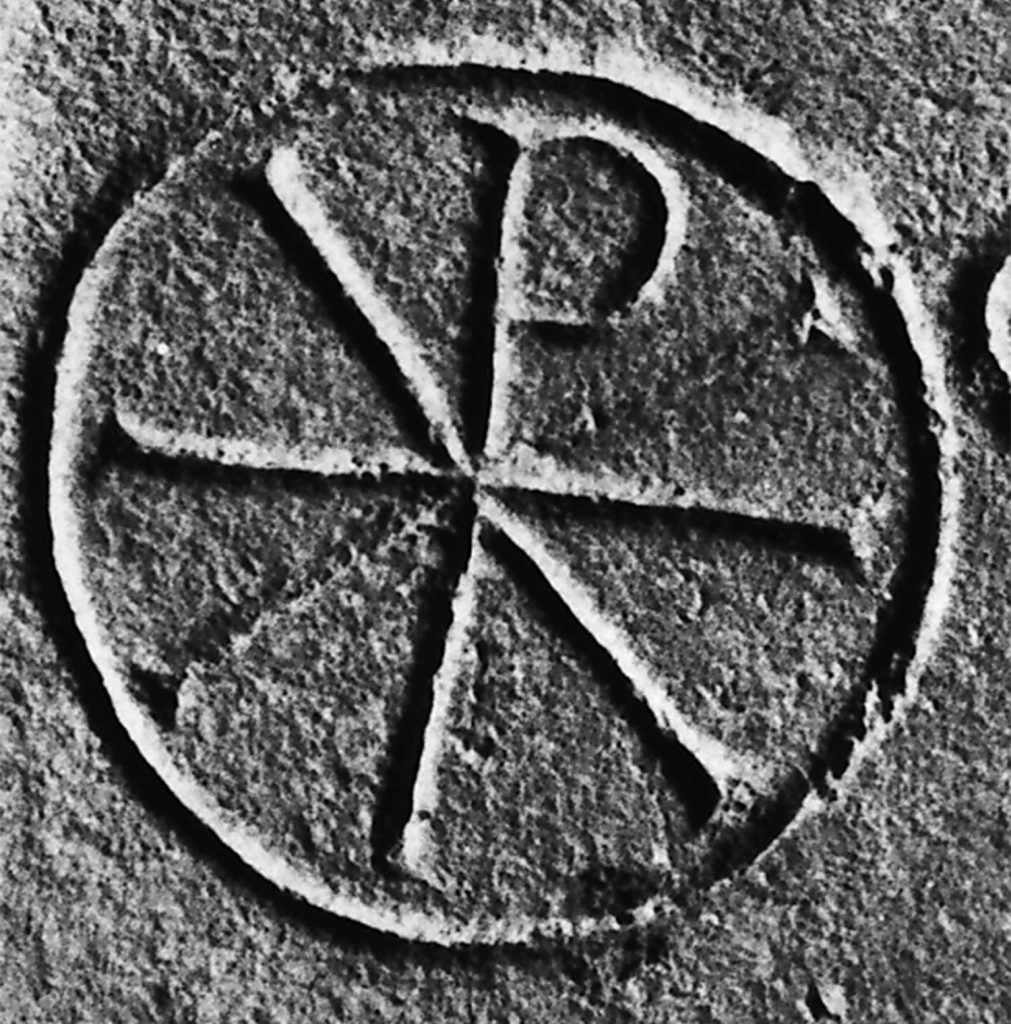 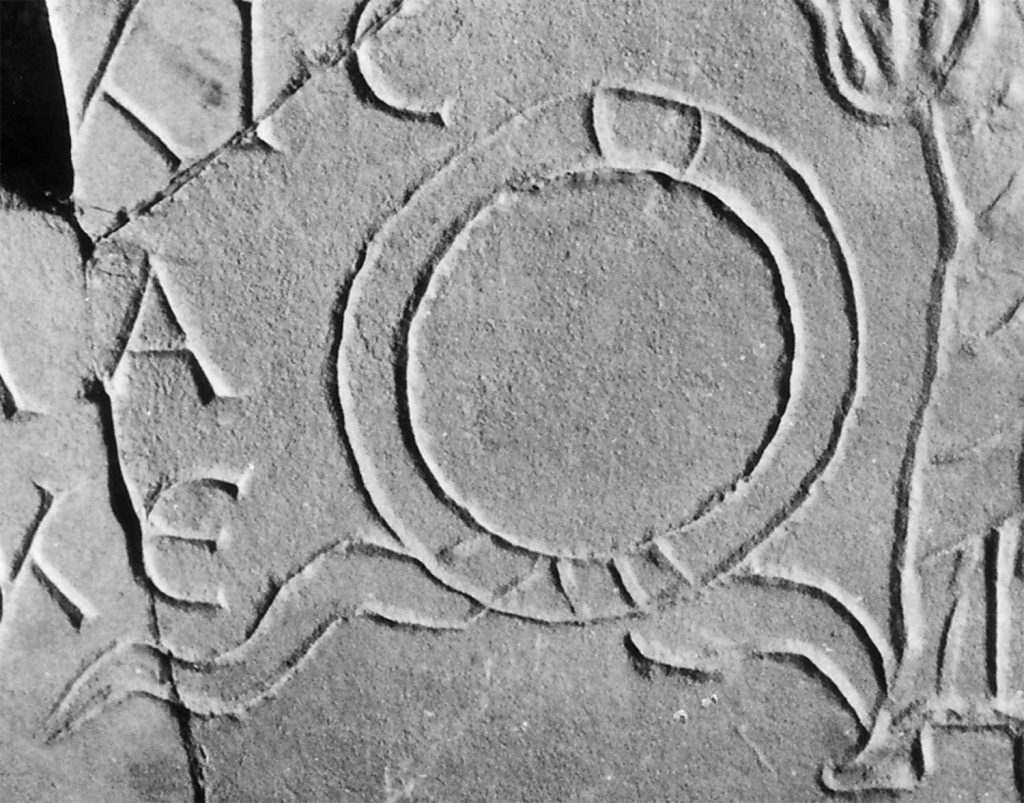 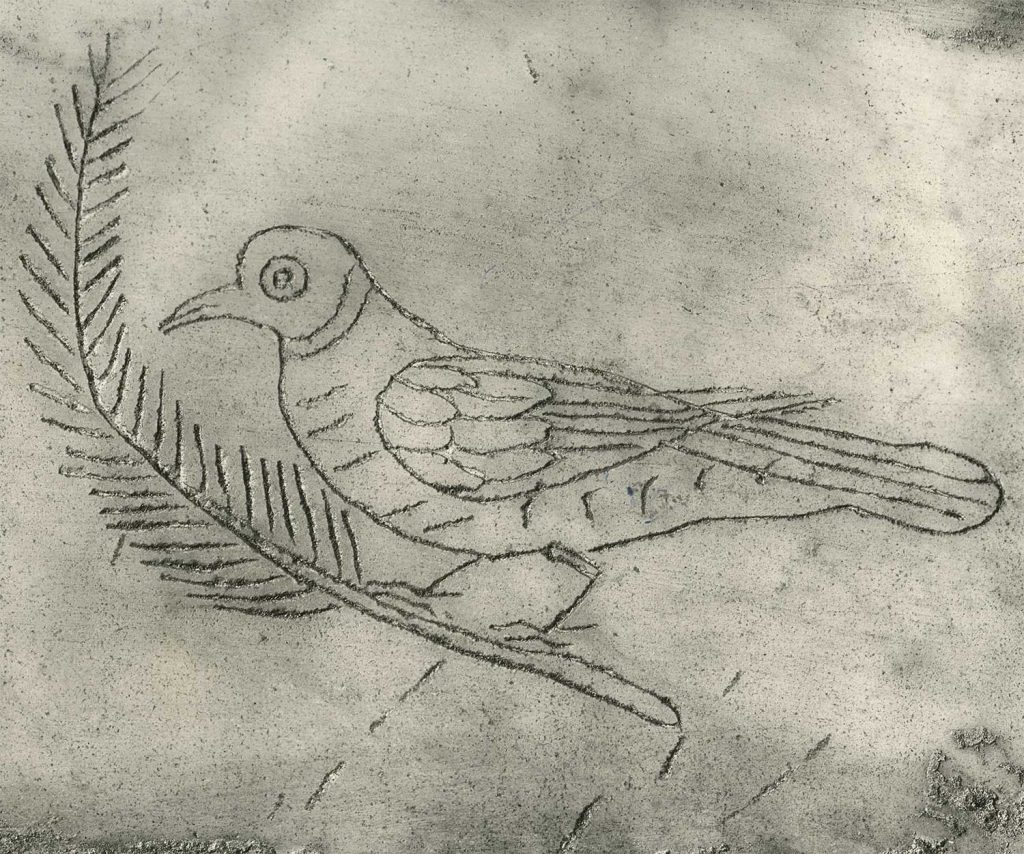 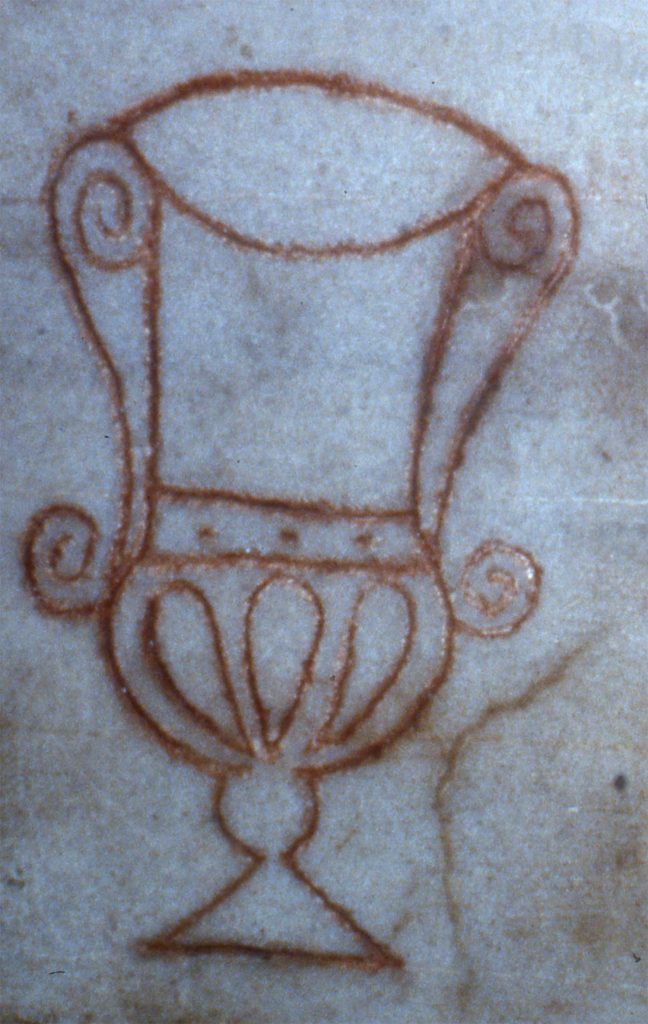 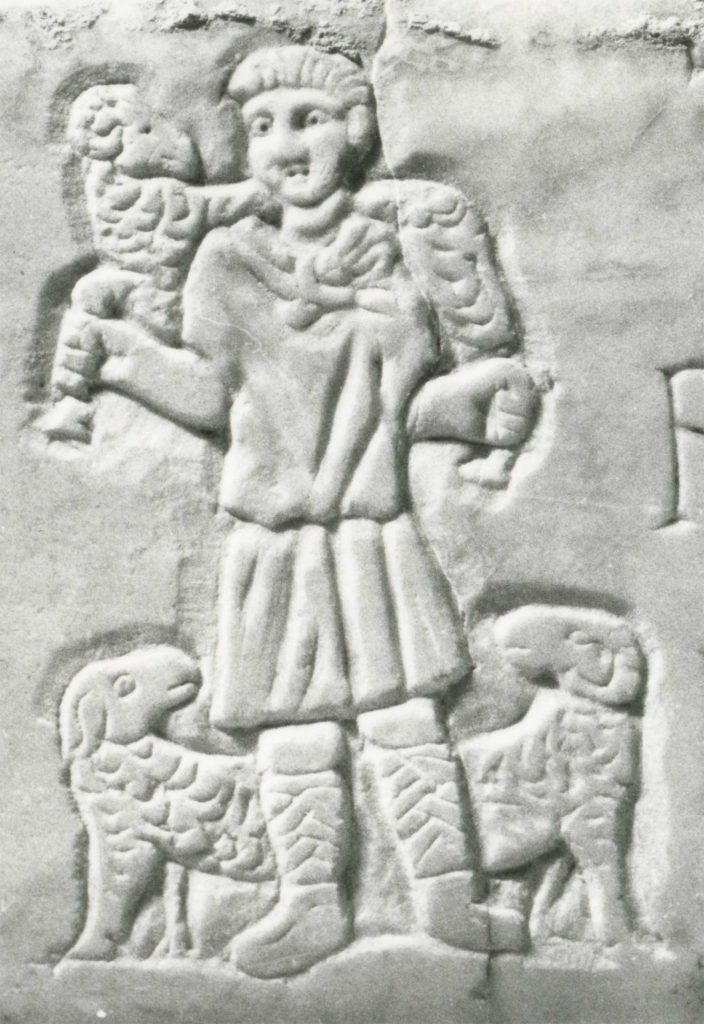 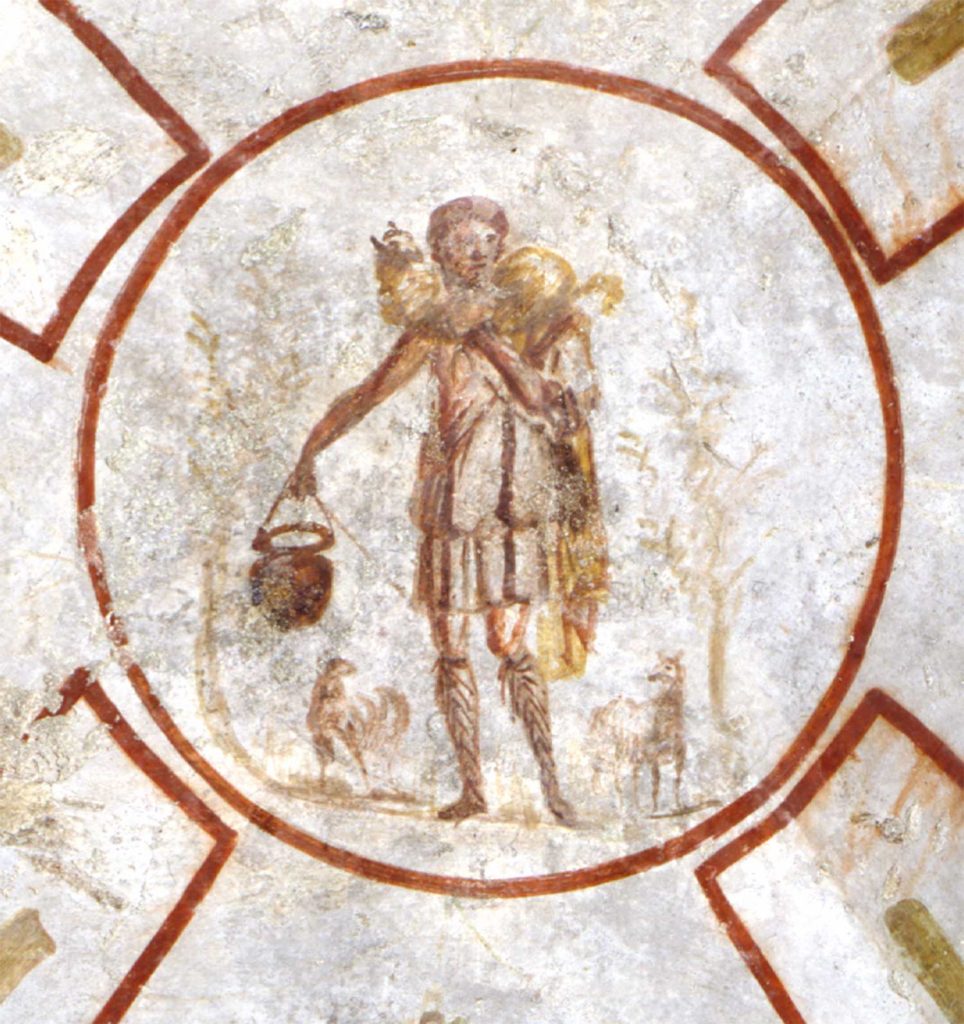 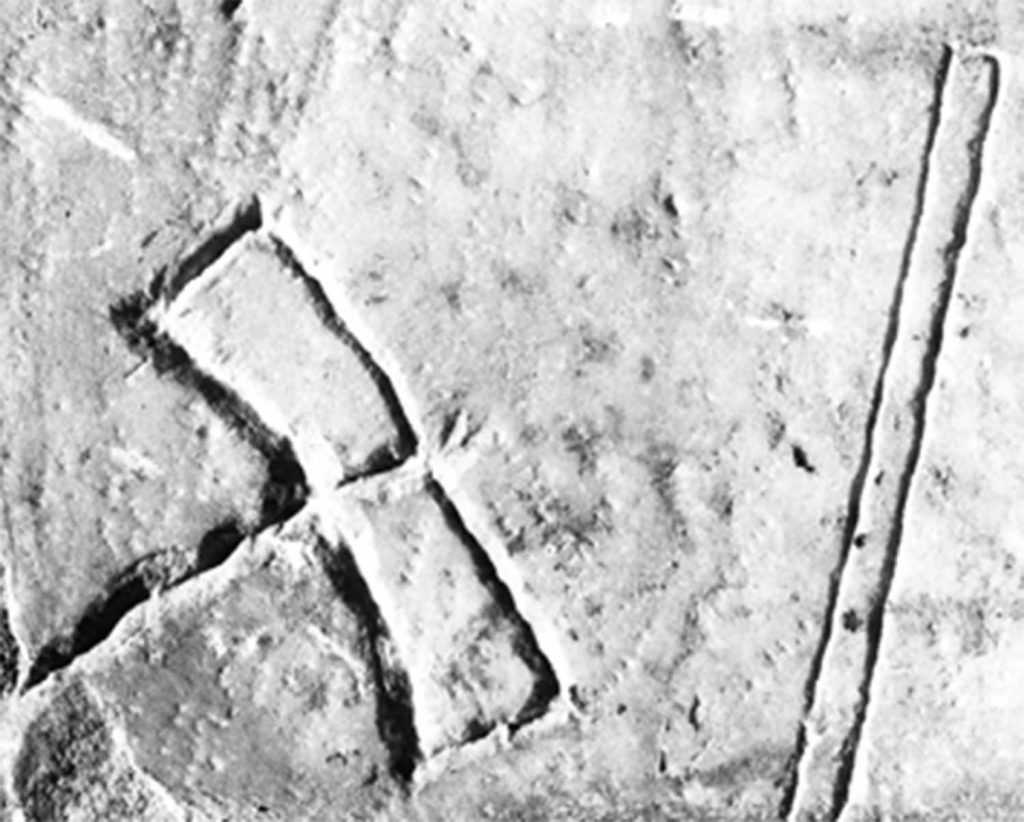 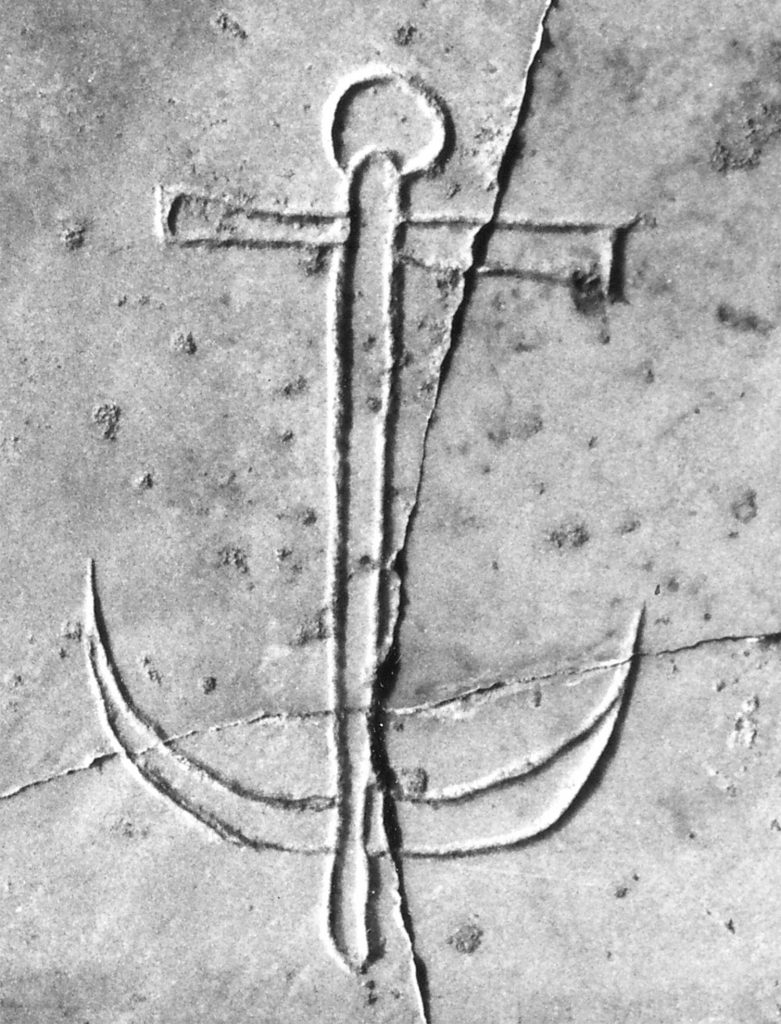 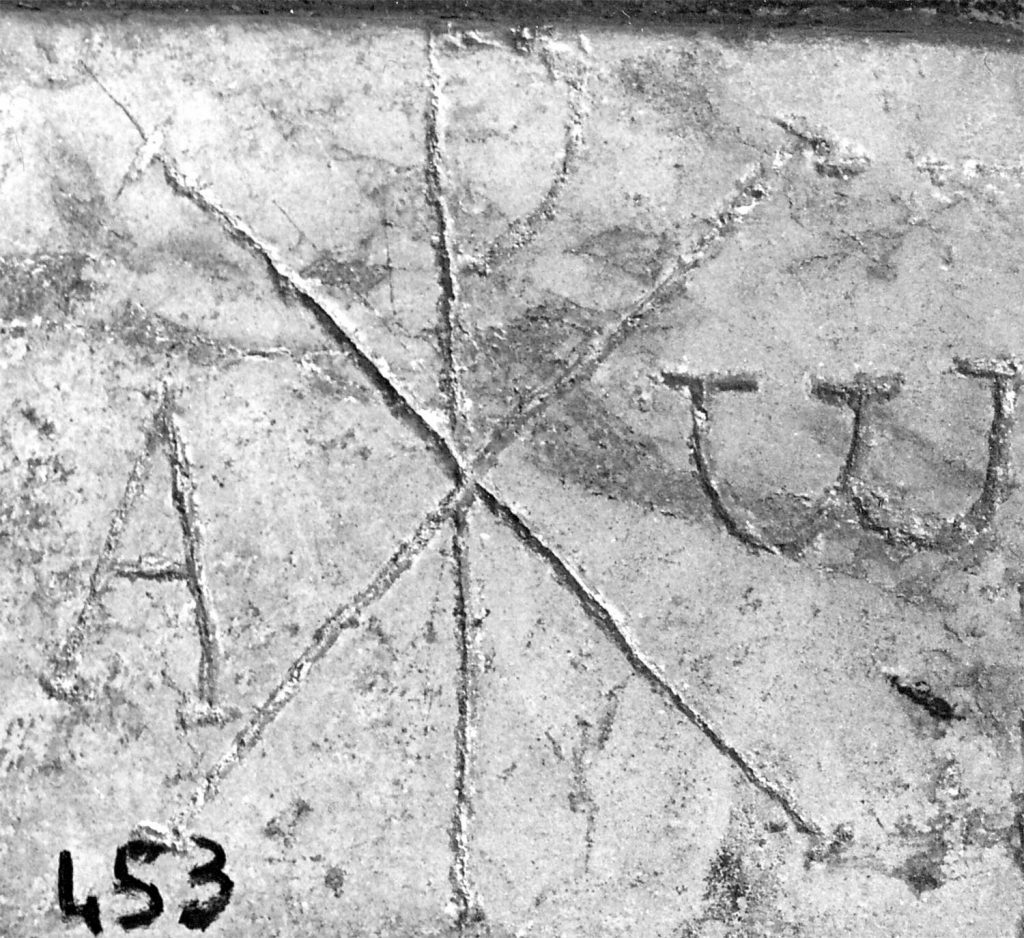 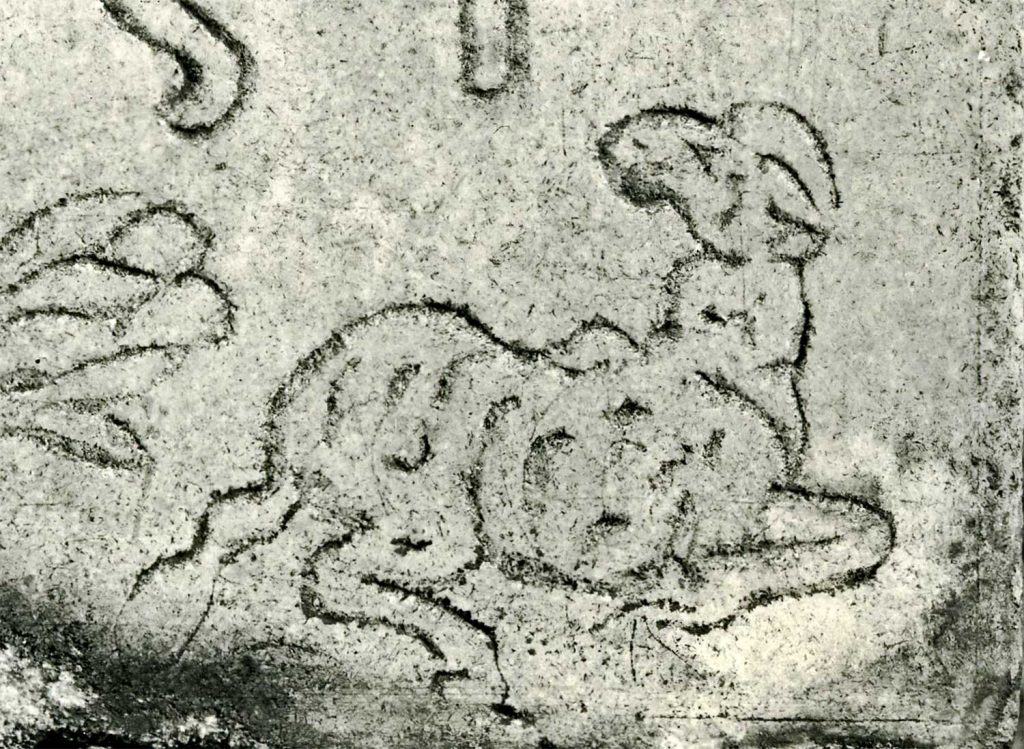 Agnello
Questo sito si avvale di cookie necessari al funzionamento tecnico. Acconsenti all’uso e continua a navigare.
This website uses cookies to improve your experience. We'll assume you're ok with this, but you can opt-out if you wish.