Posted at 17:48h in Previous editions by admin
0 Likes

“Life beyond death”: this was the main theme of the Second “Giornata delle Catacombe”, which took place in Rome, October 12, 2019. Following the success of the first edition, the itinerary proposed for this second edition envisaged a variety of archaeological pieces and artistic works of roman catacombs to experience an essential aspect of Christian faith: the vision of an existence that does not end with death but goes beyond it, that is recreated in a new dimension, revealed and made accessible to humanity by the Risen Christ.

In a place where, apparently, death dominates unchallenged, all the signs left by the Christians of the first generations – from the frescoes to the inscriptions, from the graffiti symbols to the sculptures – talk about life, resurrection, liberation from the bonds of death, healing from transience that affects all humanity. Pictures depict heavenly landscapes, serene and happy environments, banquets and joyful moments of life of individuals and families. Even the scenes, often taken from episodes from the Old and New Testaments – which deal with violence, suffering and persecution – always end in happy outcomes of liberation and salvation. Among these, particularly striking are those that refer to the history of Jonah, the “icon” of the Second “Giornata delle Catacombe”. Jonah is nothing but the image of the Risen Christ, the “door” that allows us to enter the dimension of God, into a new peaceful and joyful existence, illuminated by the presence of the Good Shepherd who welcomes everyone to enjoy the loving embrace of God.

Also for this second edition, 13 archaeological sites were open to the public, including both catacombs that are usually open to visits and those that were opened only for this epical event, such as the Greek Martyrs’ Church, Torretta Museum in S. Callistus’ area, the “Regione dei Fornai” and the Museum of Domitilla’s Catacomb, the Museums and the Spelunca Magna of Pretestato’s Catacomb, S. Pancrazio’s Catacombs, S. Laurence, S. Tecla and Aureli’s Hypogeum.

In addition, the event included a wide range of different activities: from guided tours by both experienced guides and large groups of volunteers – including many young students of archeology – to educational activities for children, concerts by the Vatican Band, and in the end, the Holy Mass celebrated by Cardinal Ravasi. 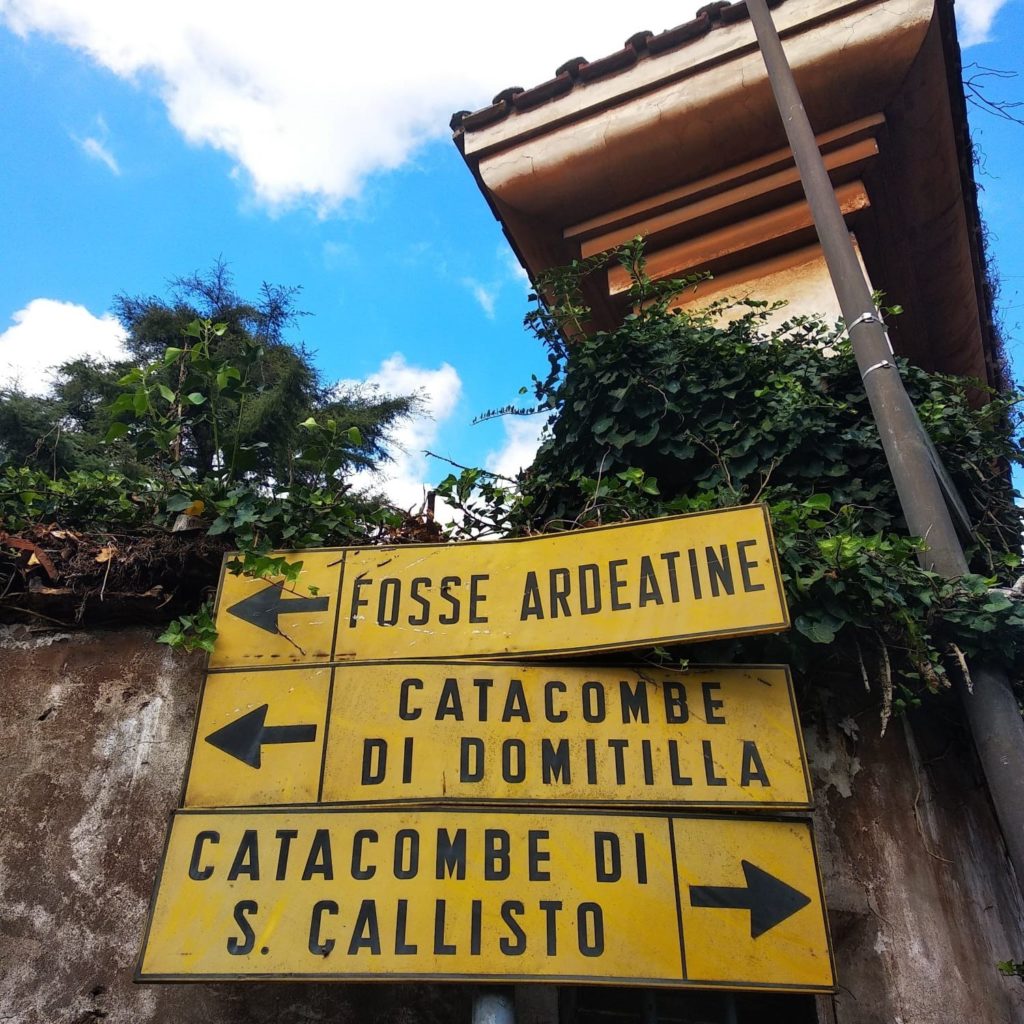 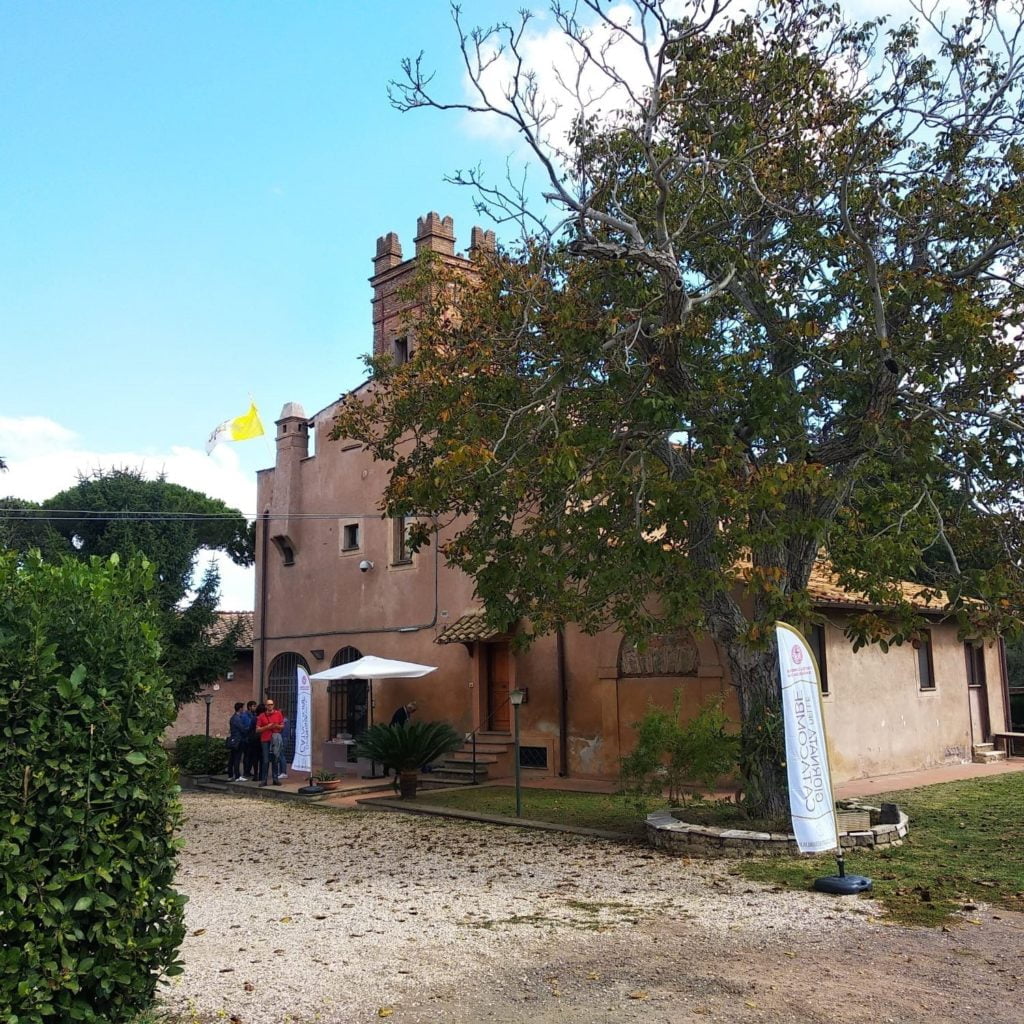 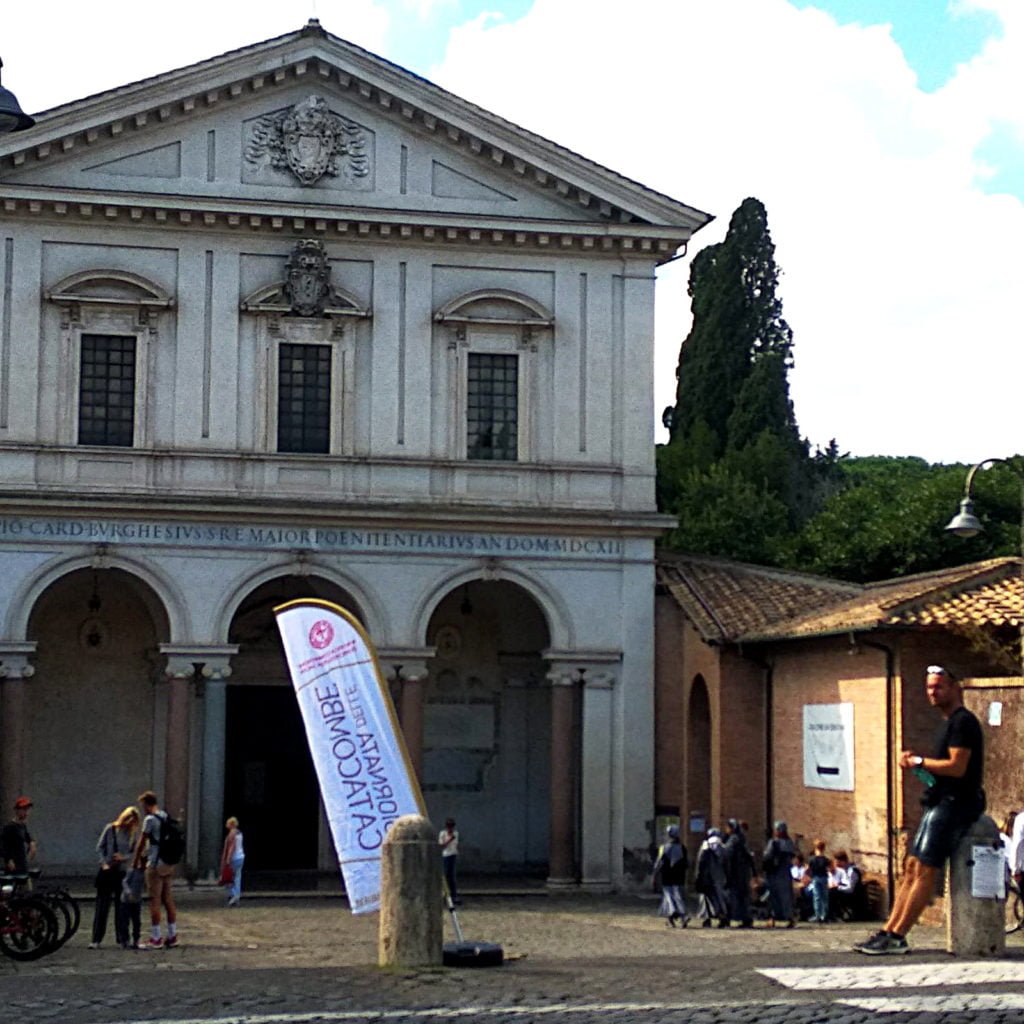 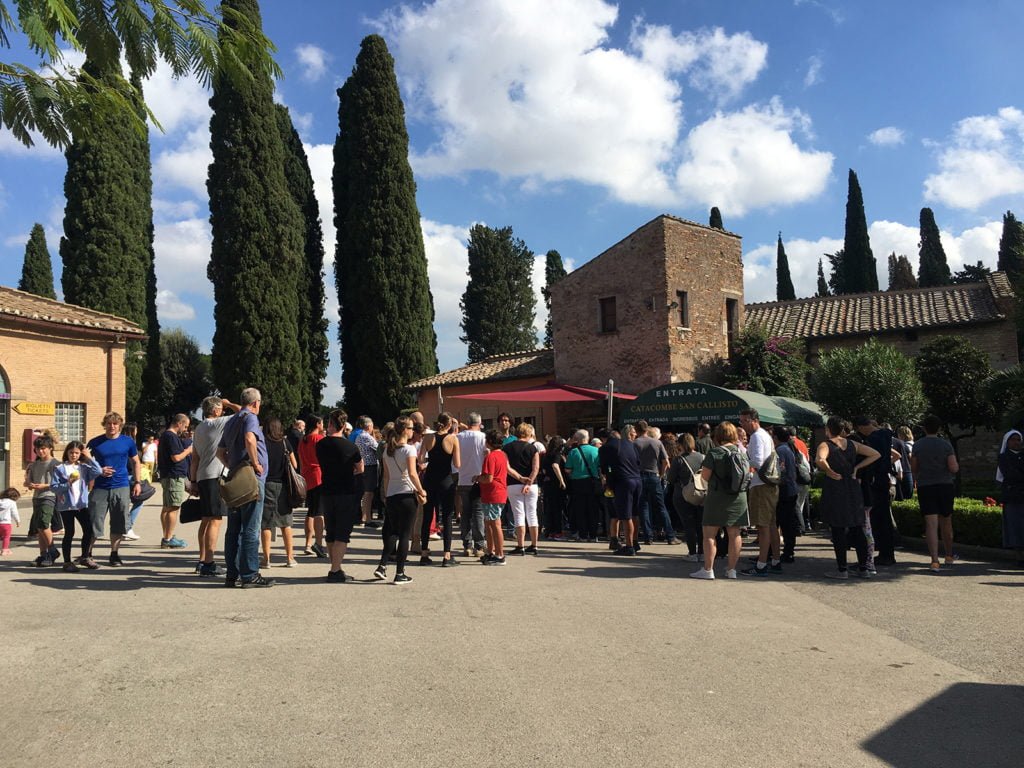 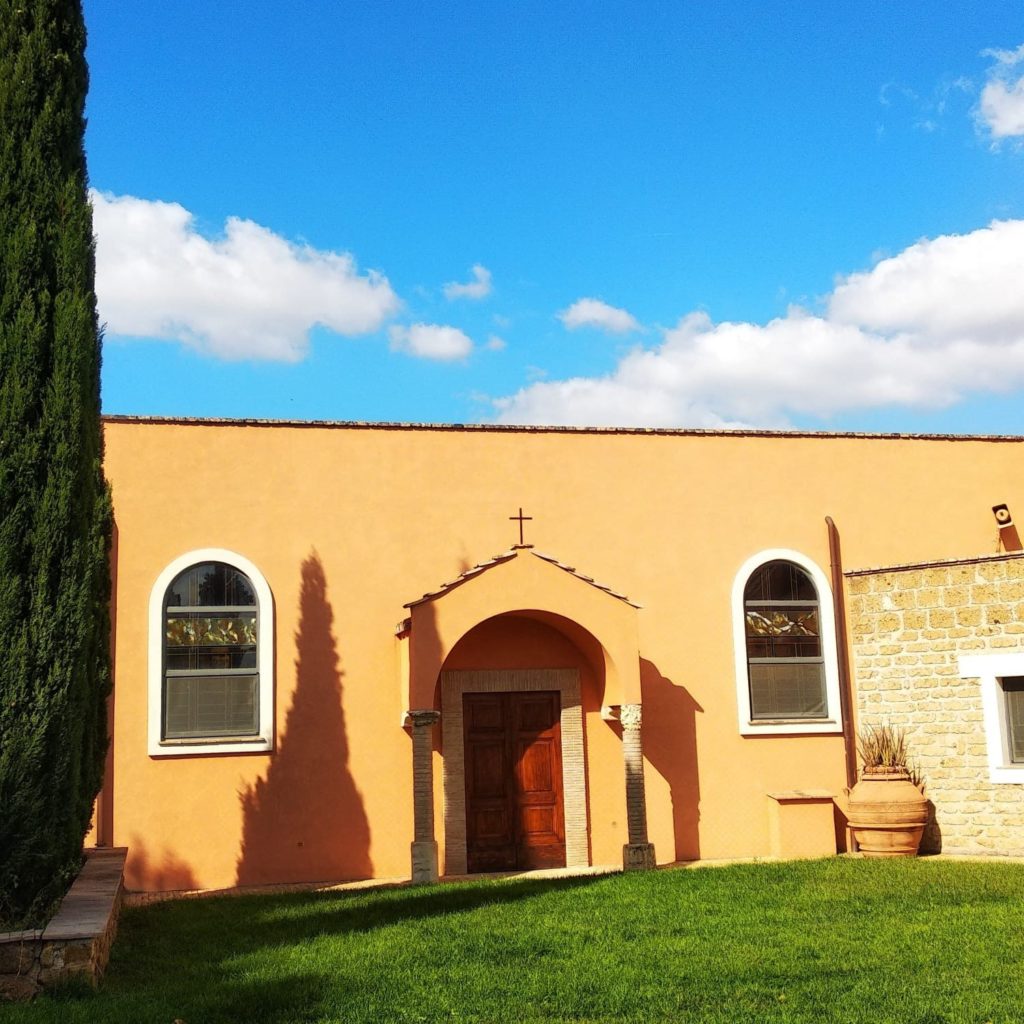 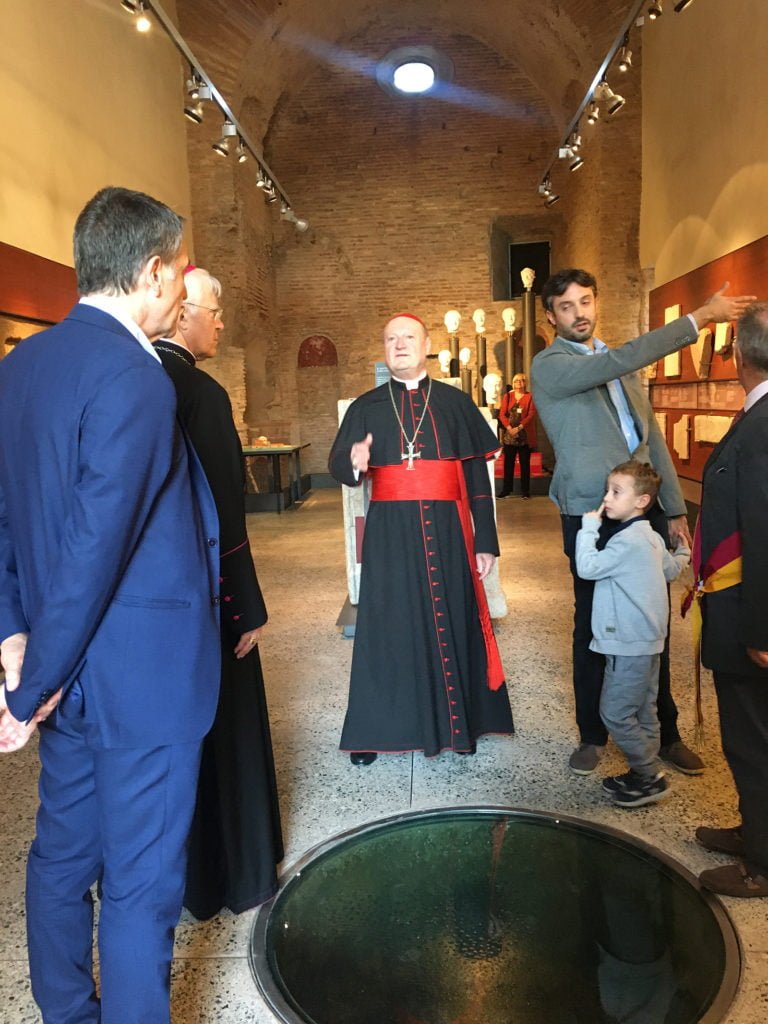 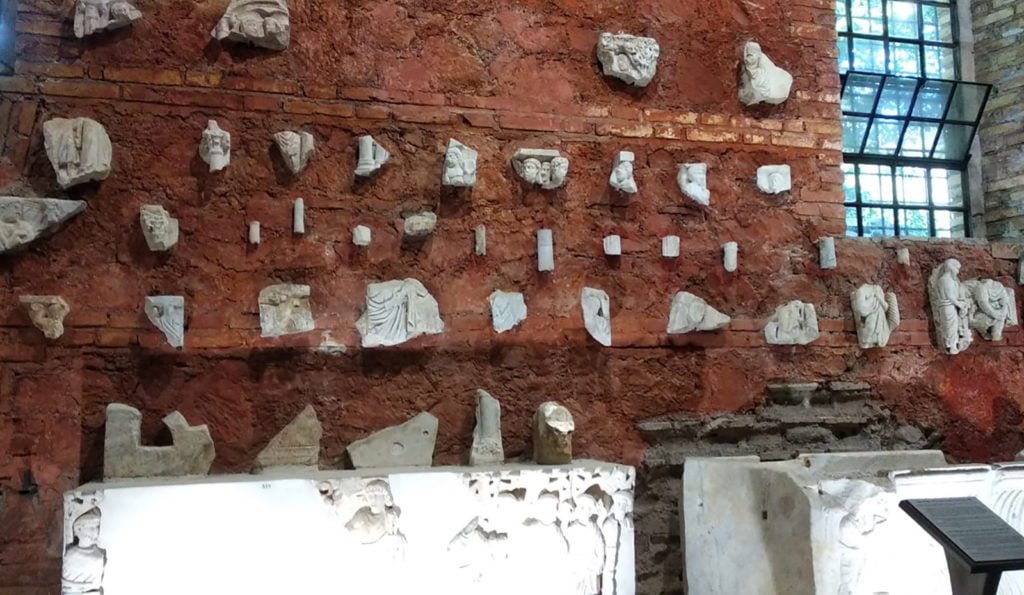 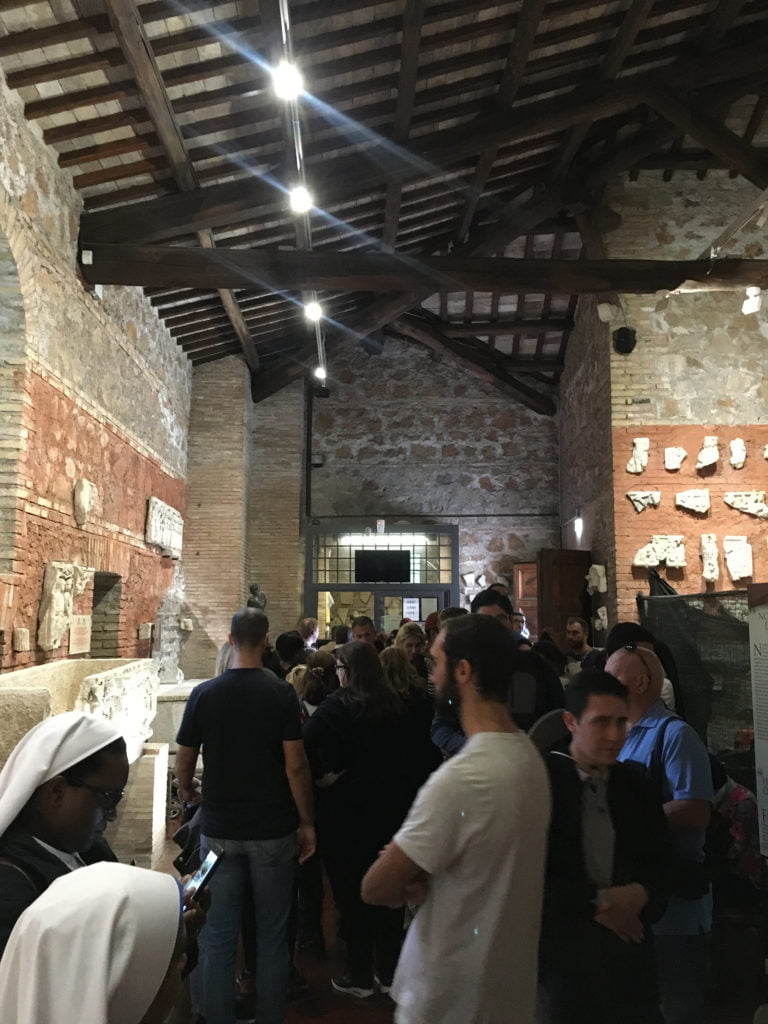 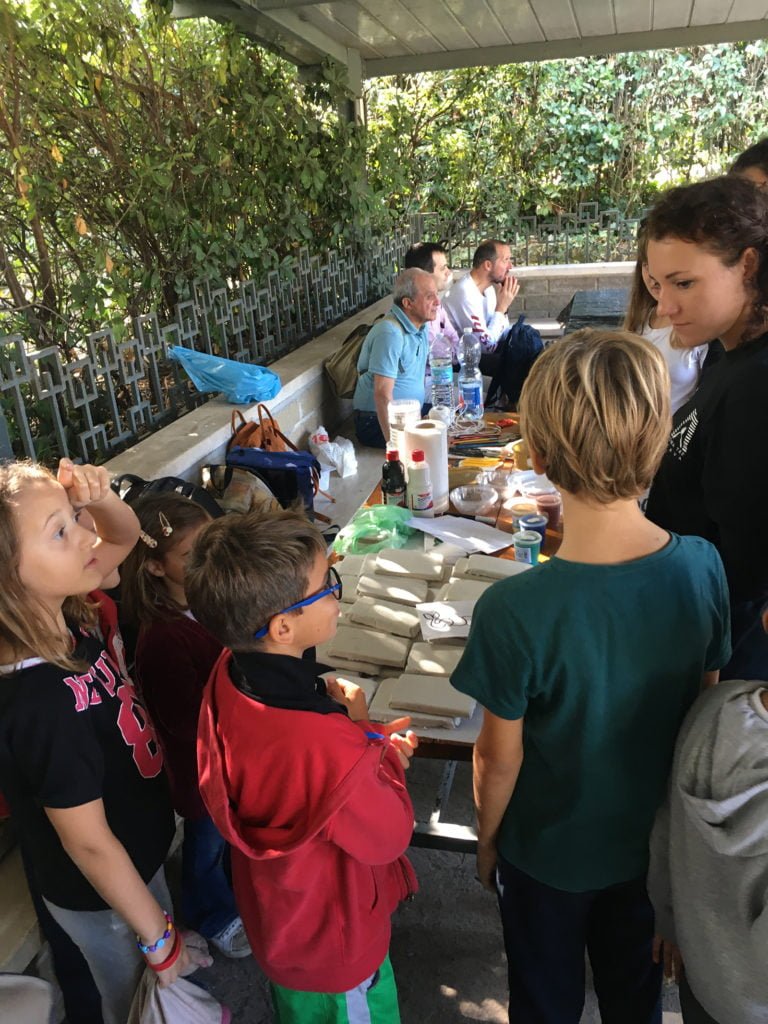 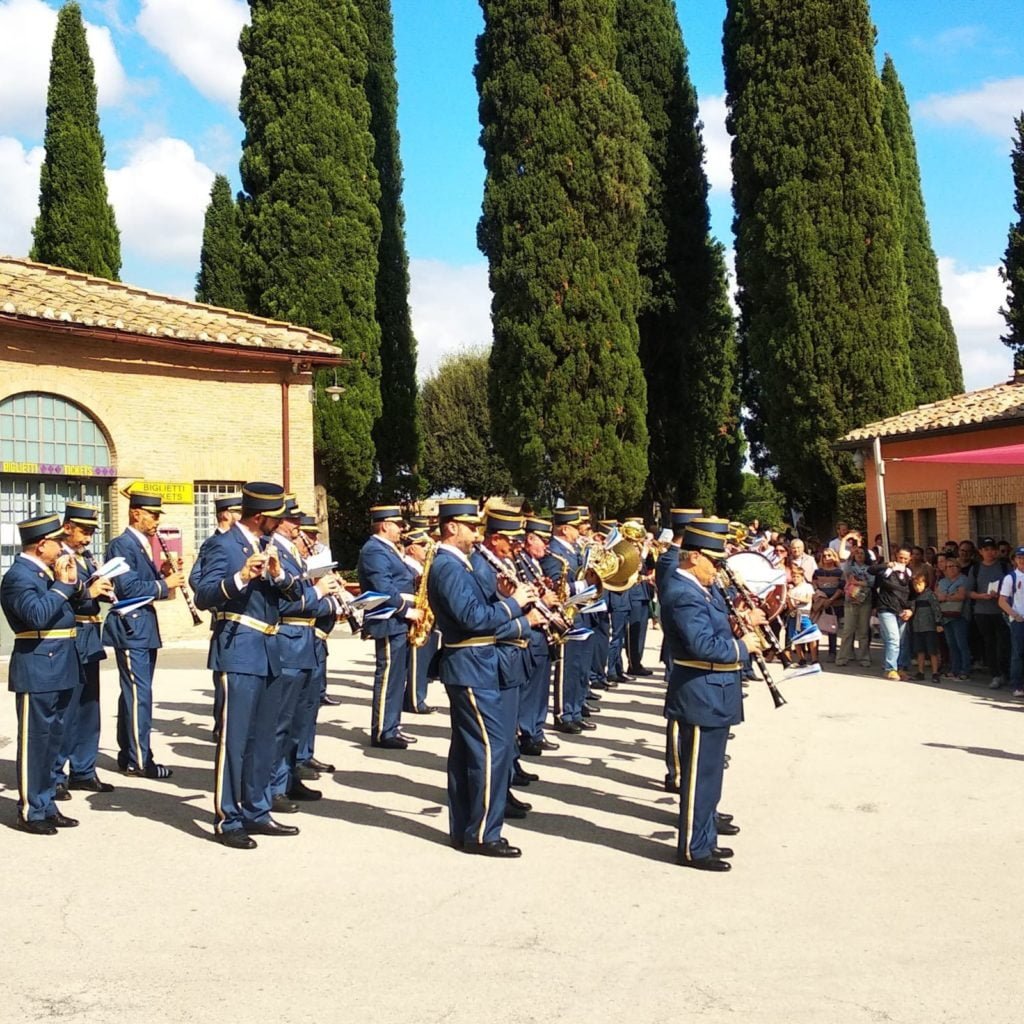 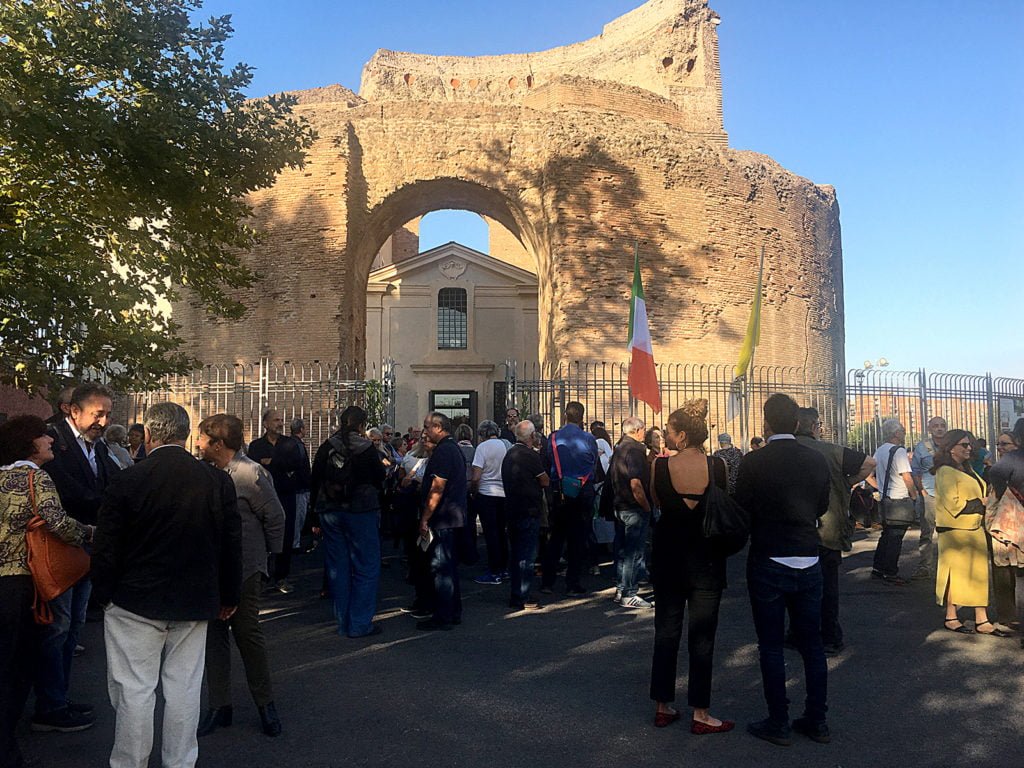 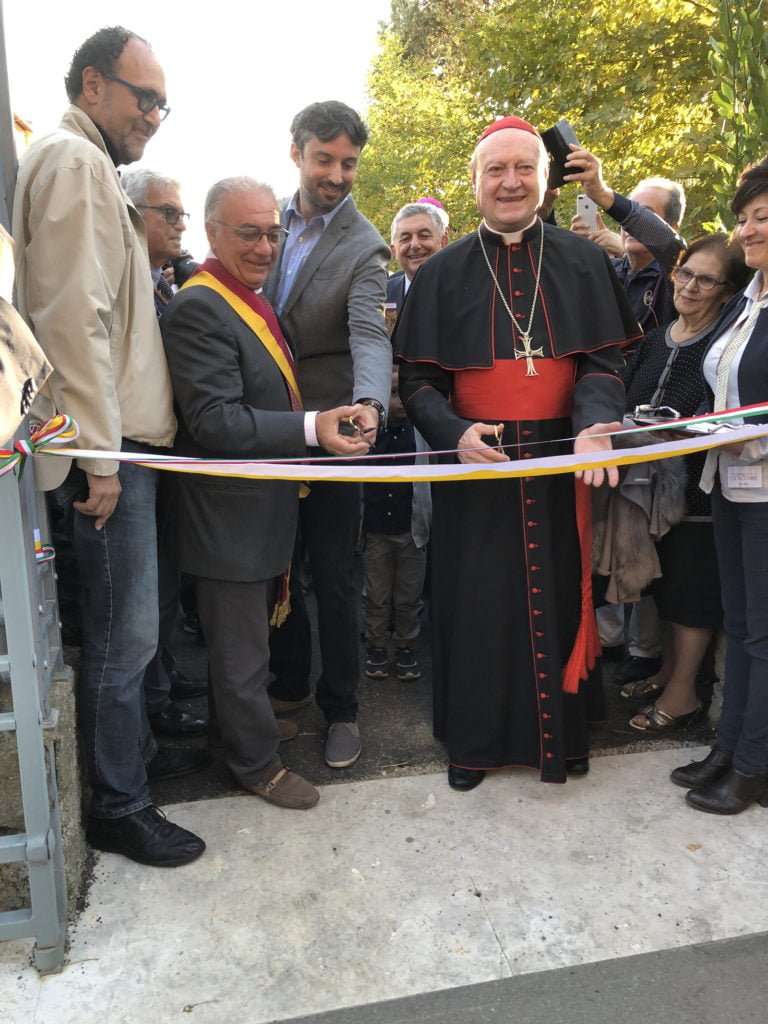 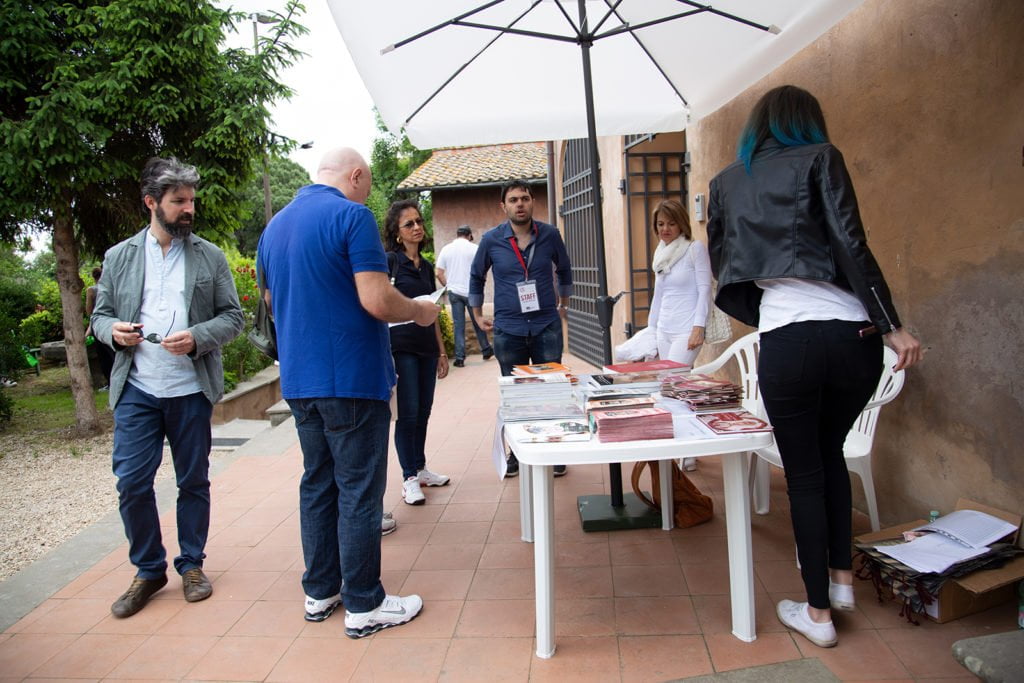 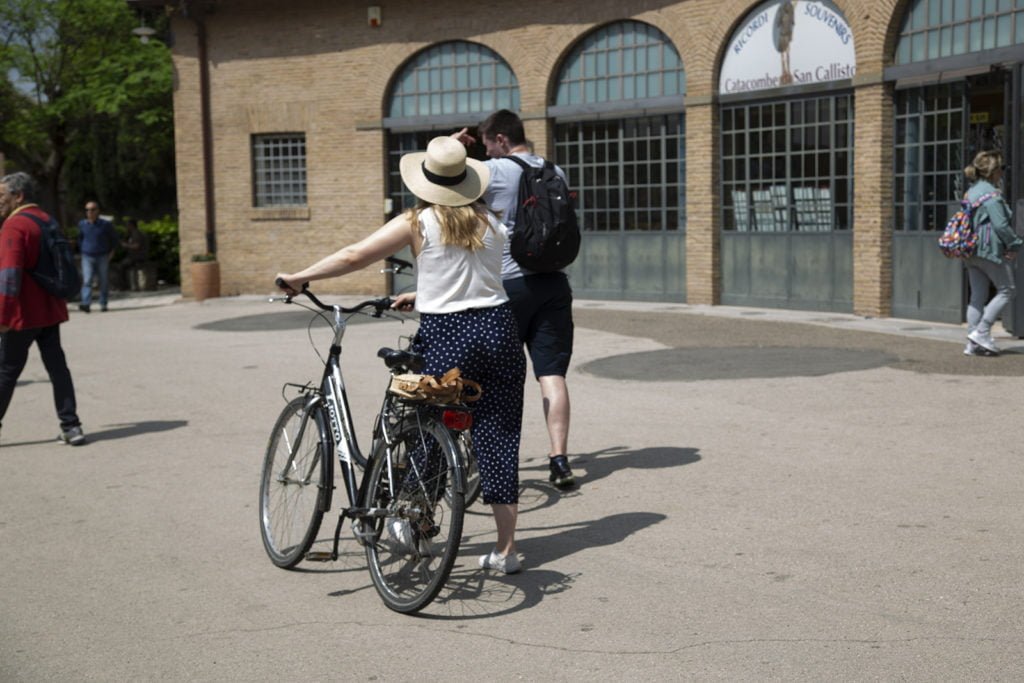 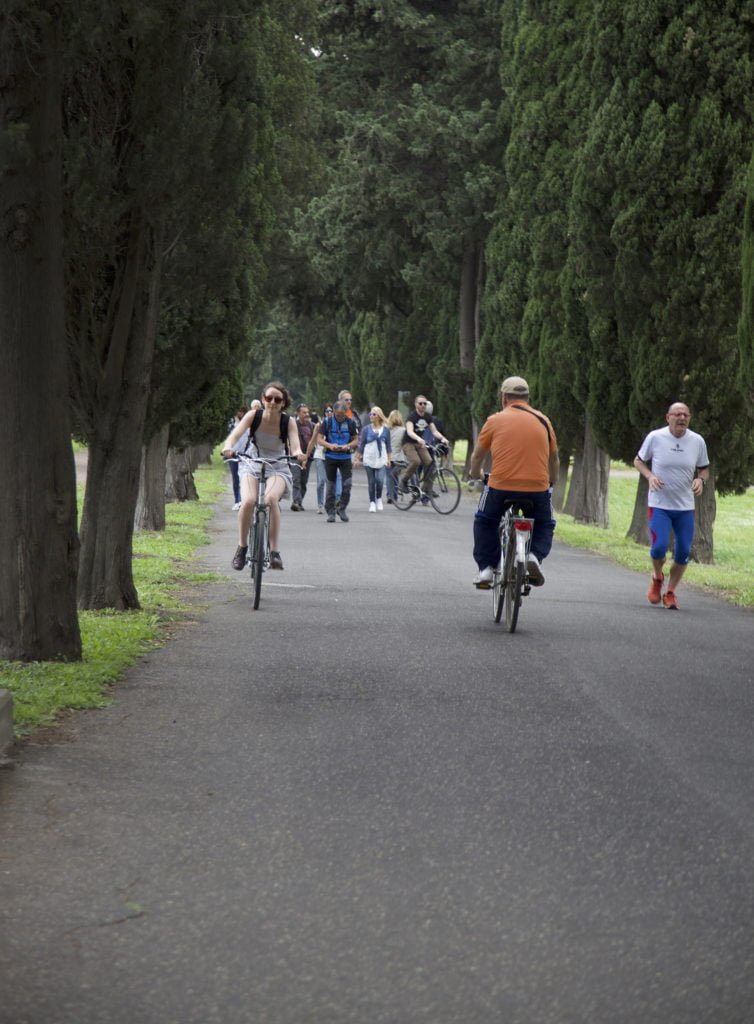 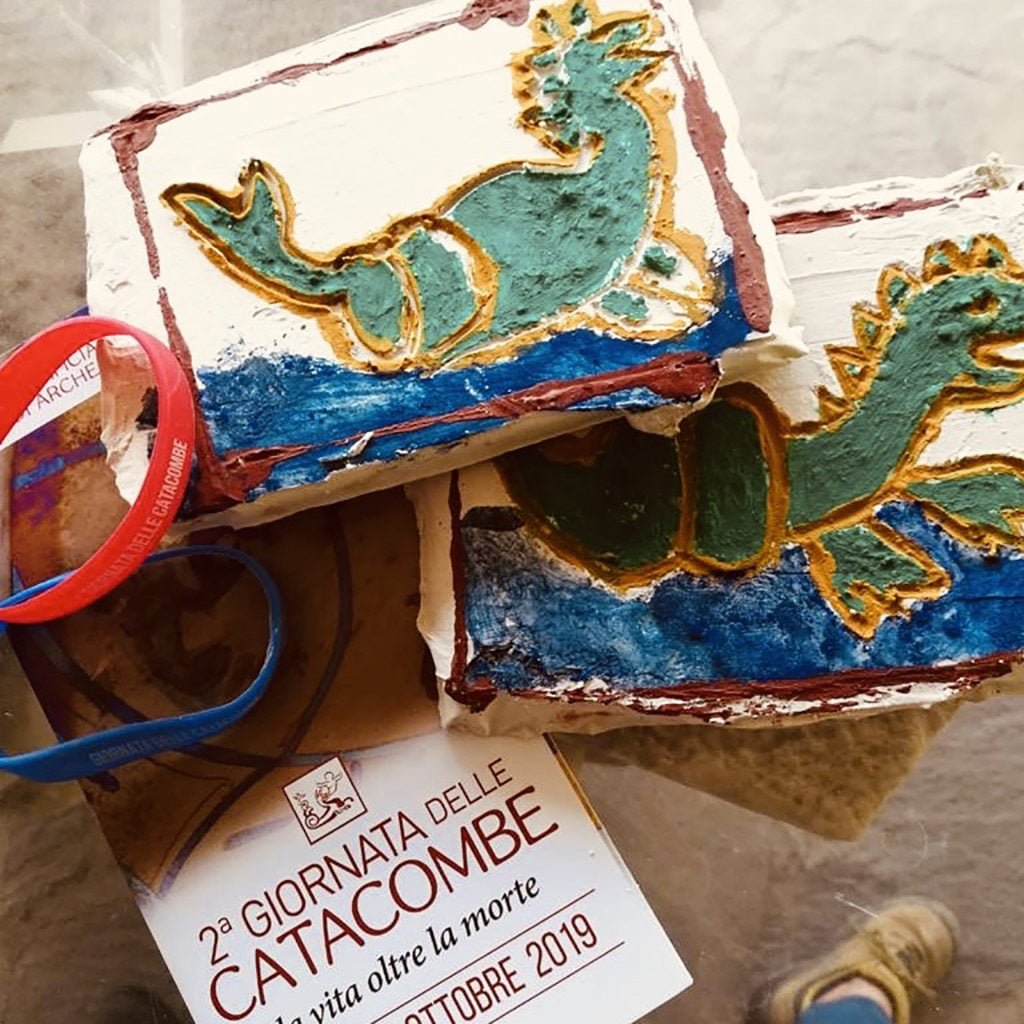 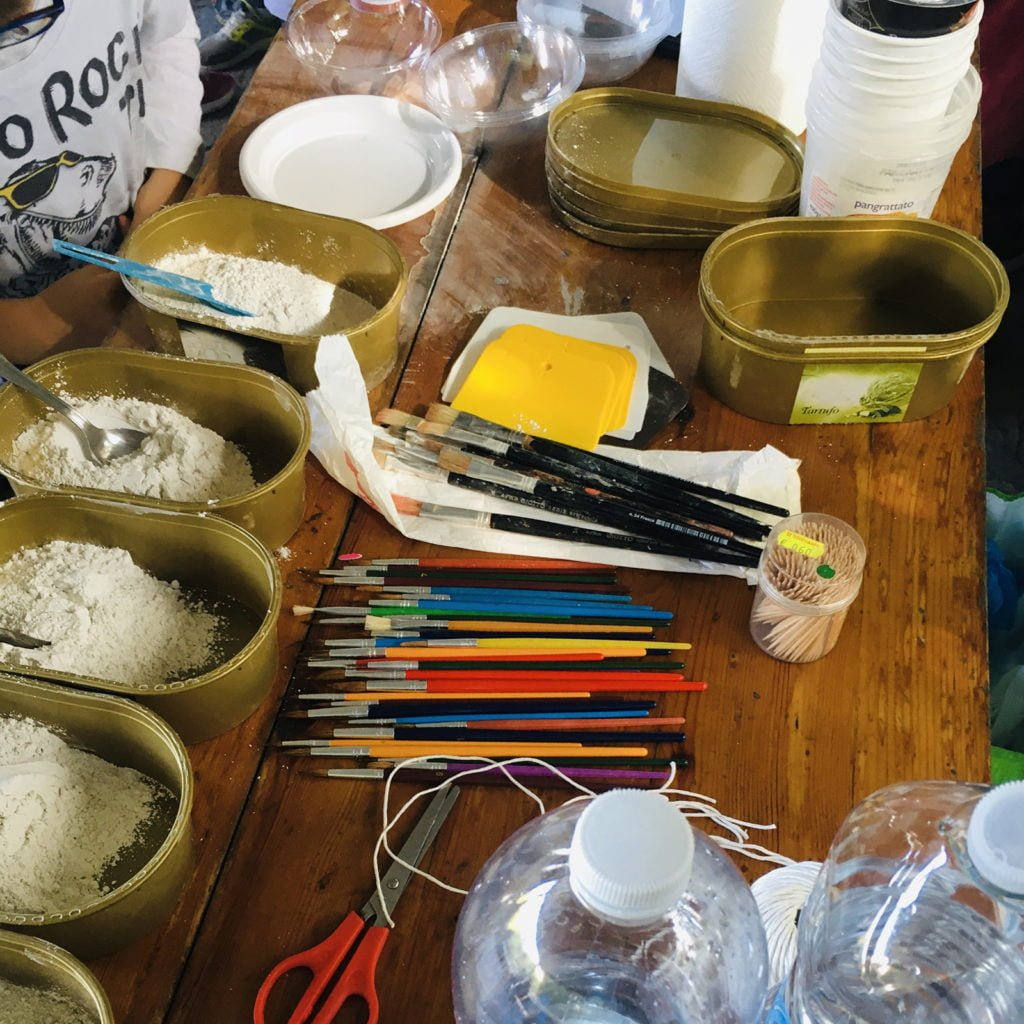 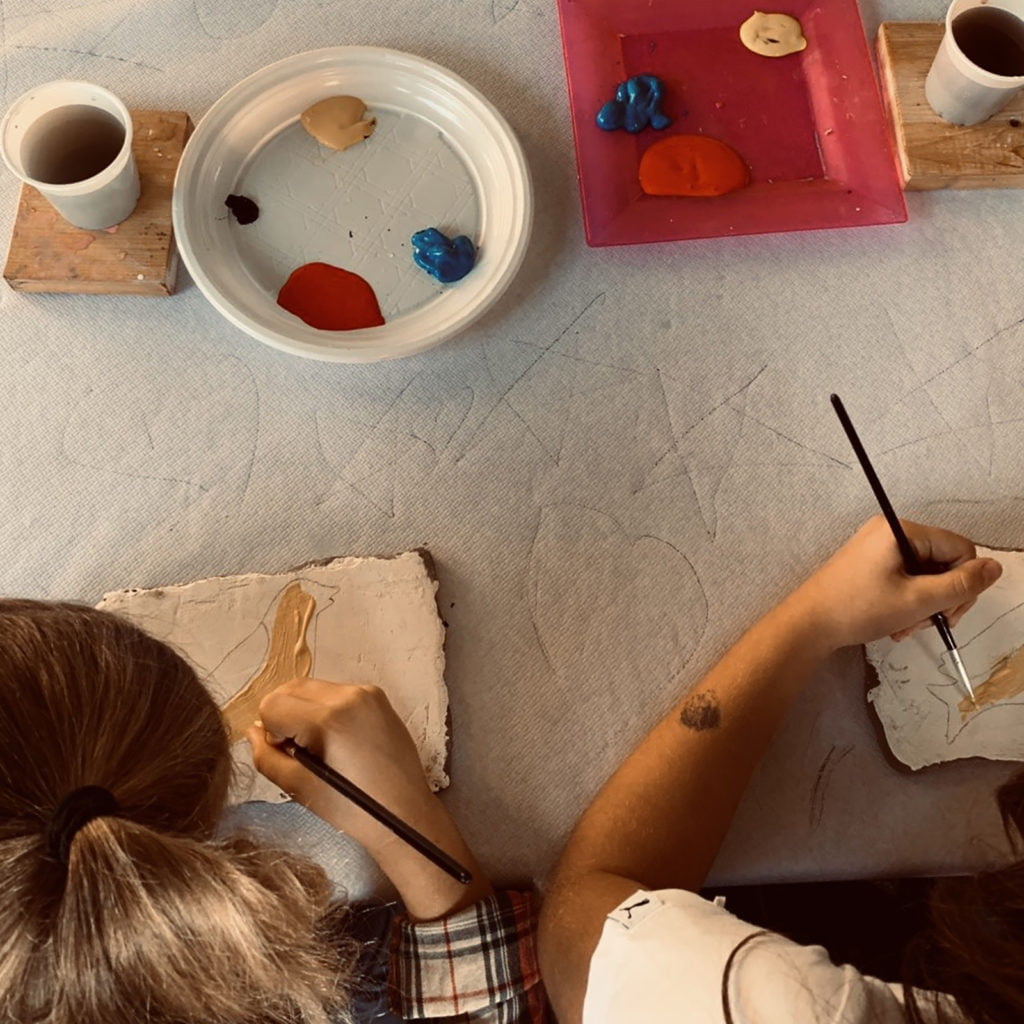 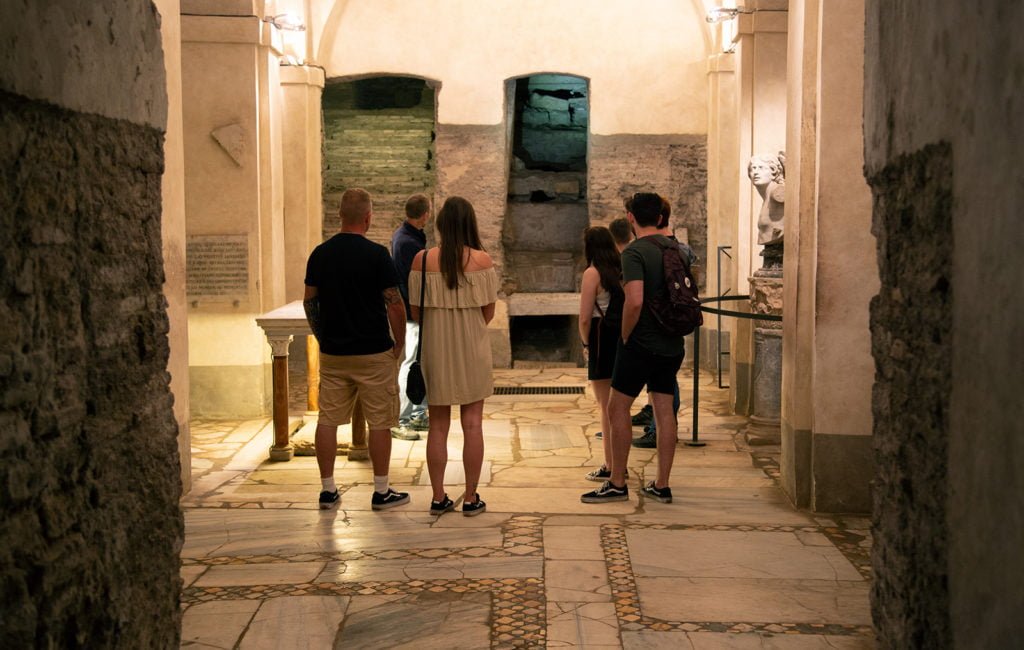 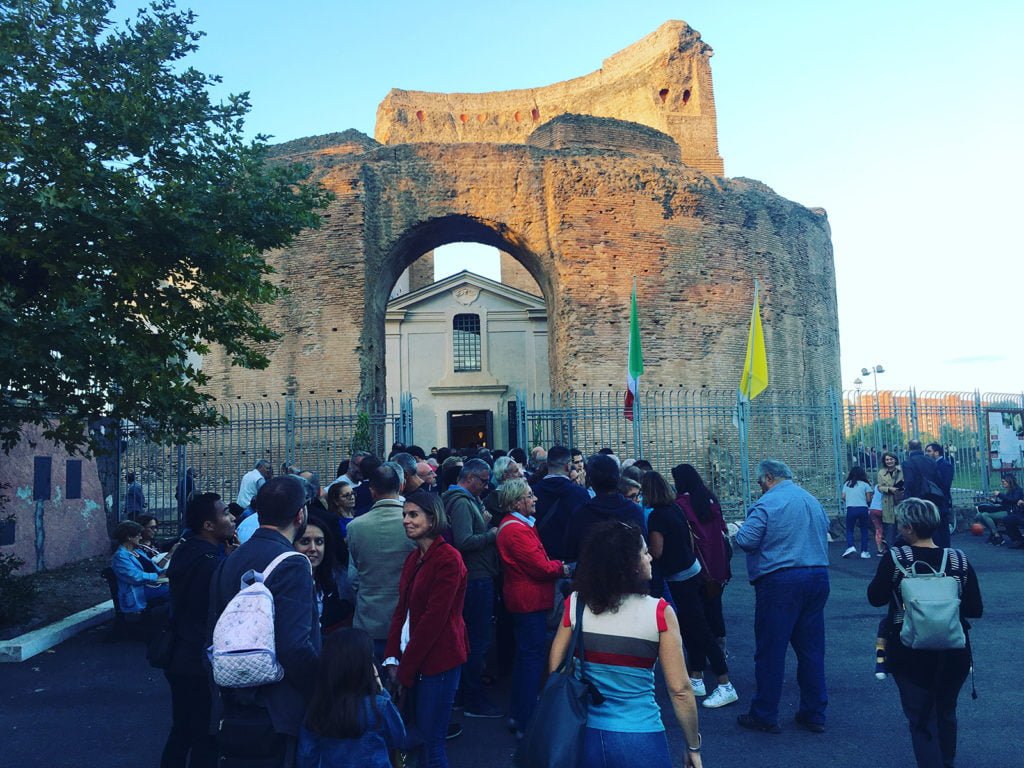 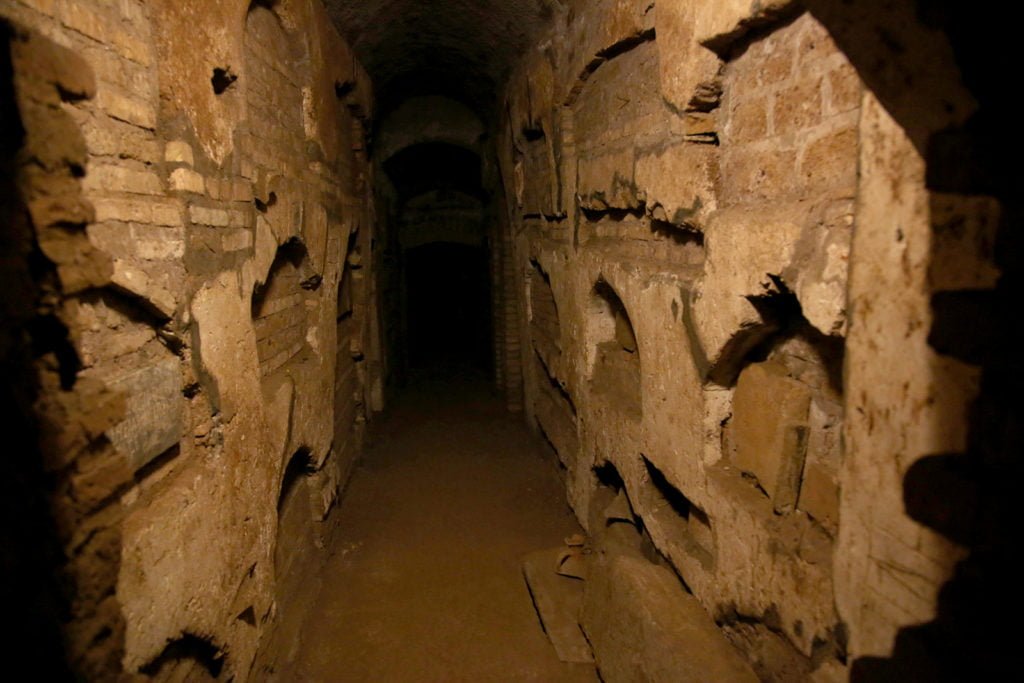 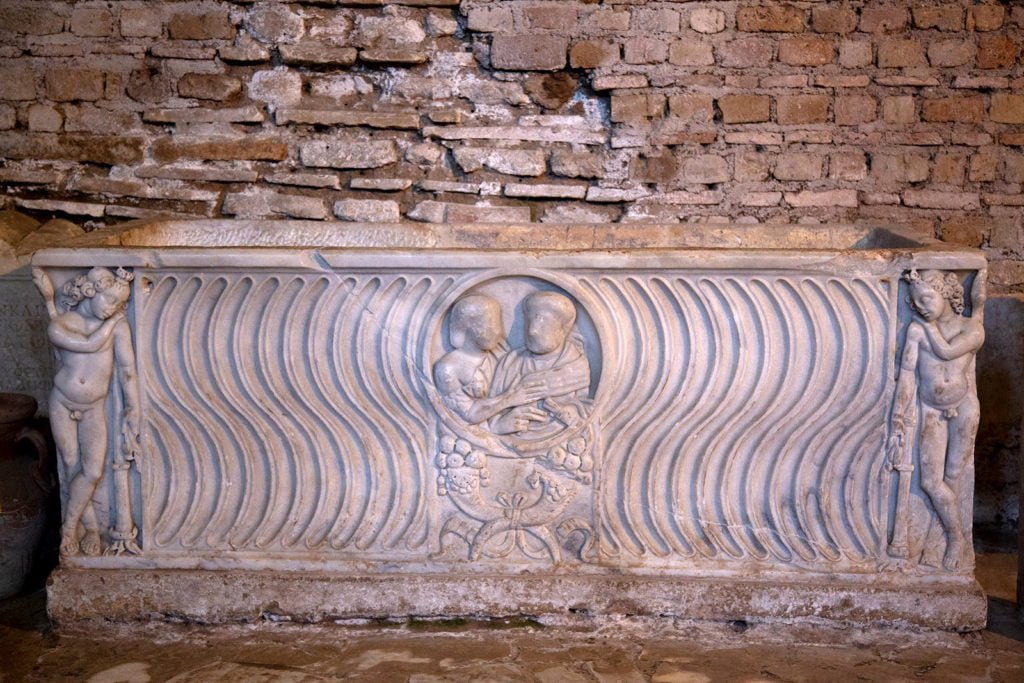 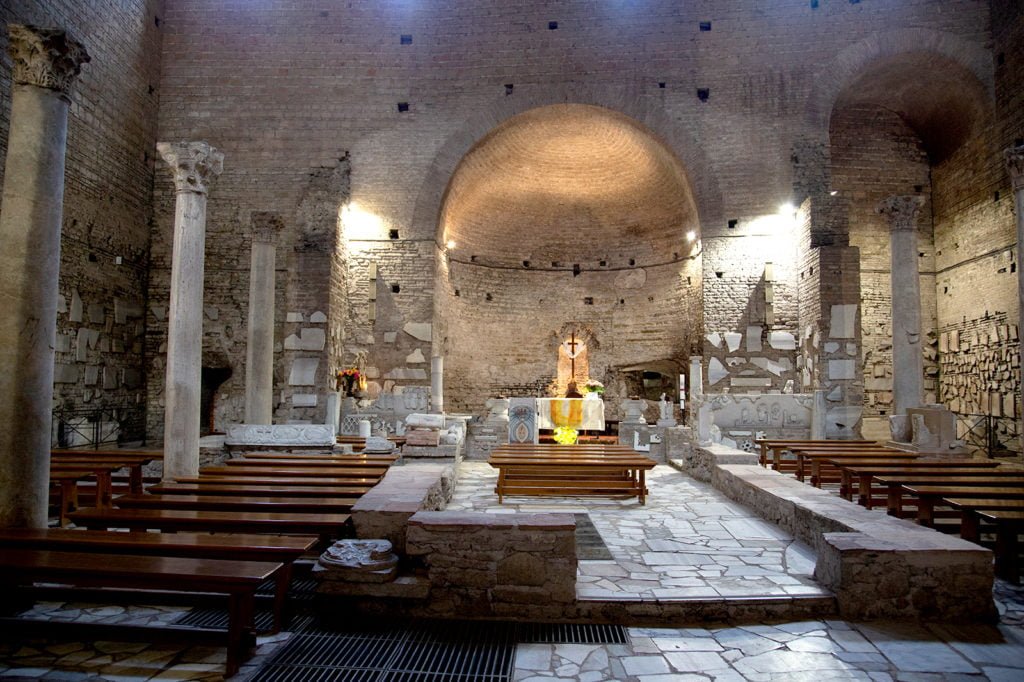 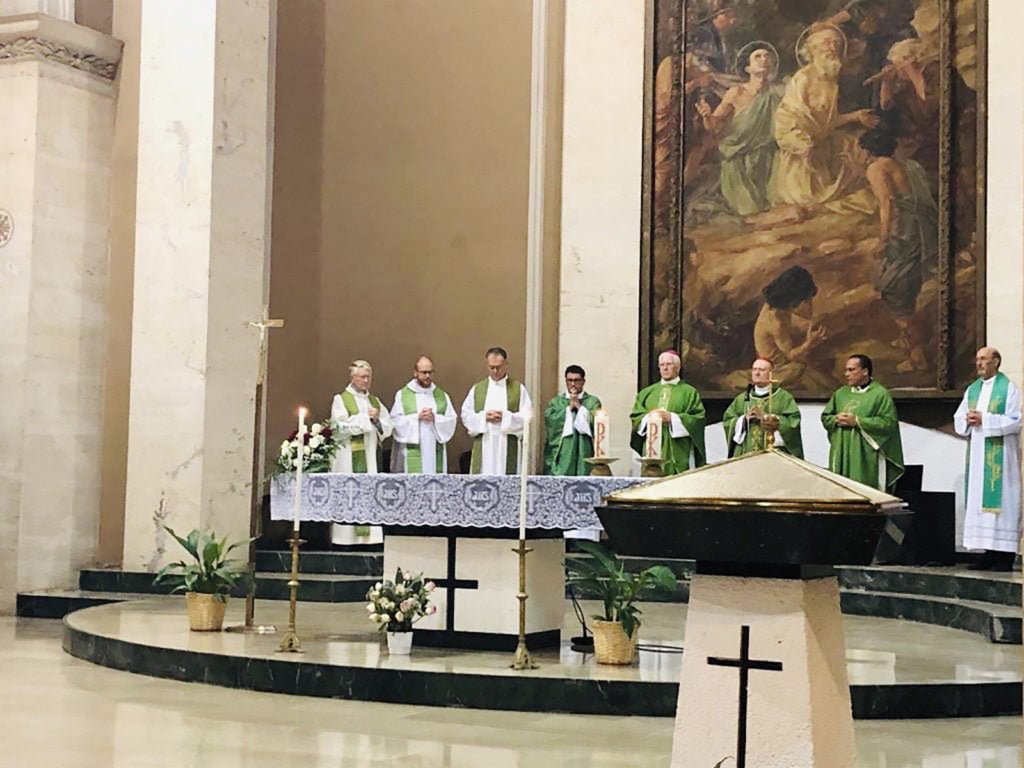 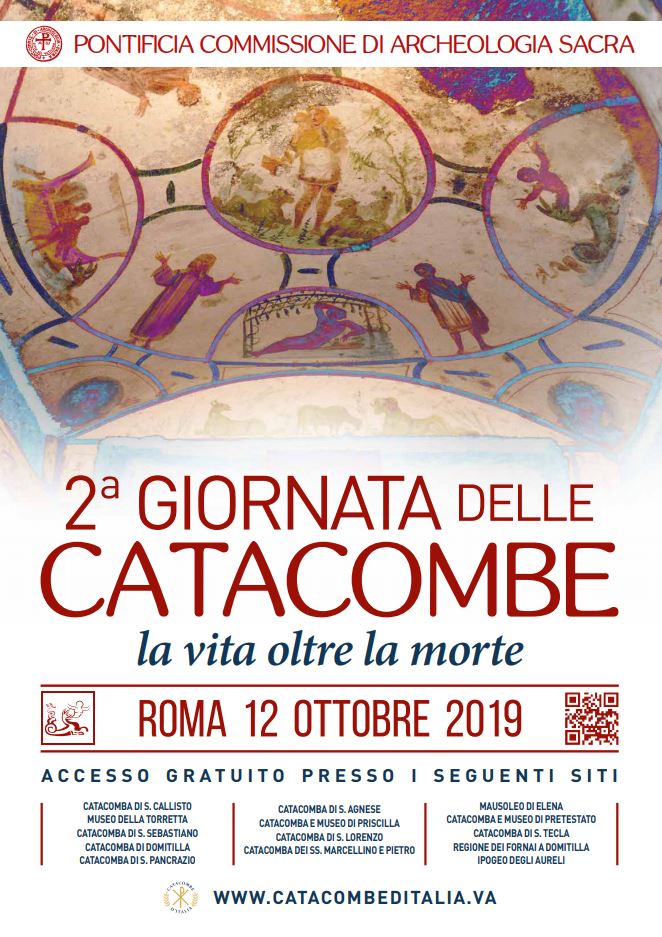